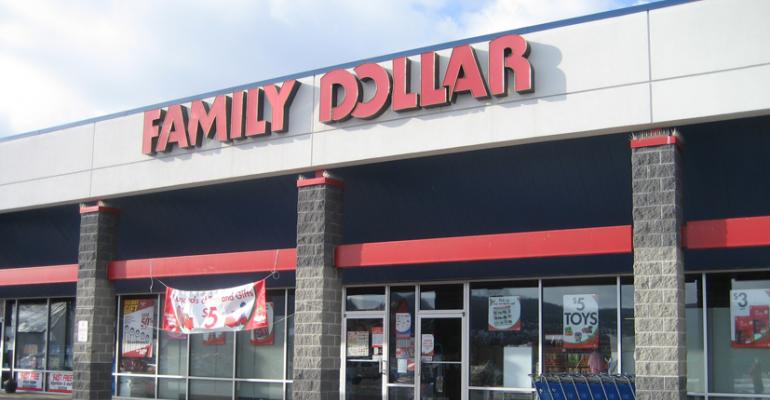 Net lease investors continue to show a strong preference for dollar store-occupied properties, data for the second quarter of 2019 shows. Cap rates on these types of assets remained unchanged from a year-ago period, at an average of 7.1 percent, according to research from The Boulder Group, an Oak Brook, Ill.-based net lease brokerage firm. What’s more, they were on average 87 basis points lower than cap rates on retail net lease assets overall.

For its part, the Calkain Cos., a commercial real estate firm that focuses on the net lease sectors, estimates that cap rates on dollar store-occupied properties averaged 7.08 percent in the second quarter—35 basis points below the average in the first quarter of the year. That was still 67 basis points above the average cap rate for retail properties overall, according to Calkain data. Calkain attributes the cap rate compression between the first and second quarters to the fact that more dollar store sales are taking place closer to urban areas, where assets are more expensive.

Properties occupied by Dollar General were trading at the lowest cap rate in the second quarter, 7.05 percent—unchanged from the second quarter of 2018, according to The Boulder Group. Cap rates on Family Dollar-occupied assets compressed by six basis points over the same period, to 7.25 percent. Deals involving Family Dollar stores, however, also had the biggest spread between asking and closing cap rates, with a 14-basis-point difference vs. 10 basis points for Dollar General and 11 basis points for Dollar Tree.

Cap rates on Dollar Tree-occupied properties went up by 8 basis points in the second quarter compared to a year-ago period, to 7.02 percent.

The Boulder Group estimates that going forward, demand will remain strong for net lease dollar store assets, especially now that a cut in the Federal Reserve’s key interest rate should make borrowing cheaper for this type of property. Research from brokerage firm Marcus & Millichap points out that recently, dollar stores have been adding grocery sections and implementing more convenience-oriented design in some locations, which should boost property performance and make them even more attractive to net lease investors.