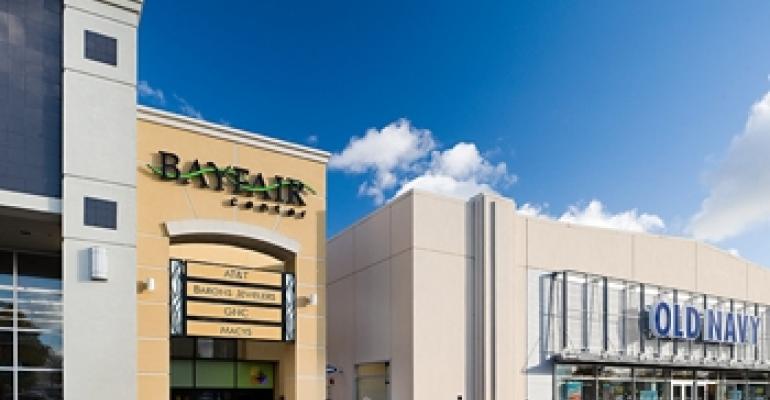 Expanding retailers want to know as much as they can about retail centers before signing leases, but they’re finding that landlords are being less than forthcoming when it comes to a specific piece of data: foot traffic counts.

The issue has gained particular relevance today, as fewer tenants are expanding and the ones that are thinking about new stores have become extremely careful about choosing appropriate locations.

Landlords have always had a spotty record in providing traffic metrics, according to industry insiders. And the number of landlords who can provide current traffic counts has dropped dramatically, says Eileen F. Mitchell, executive vice president with RCS Real Estate Advisors, a New York City-based real estate advisory firm. James C. Bieri, CEO and president of the Bieri Co., a Detroit, Mich.-based retail real estate consulting firm, adds that though he used to ask for traffic counts regularly, he stopped doing so in recent years because he knows there is little chance he will be able to get them from the landlord.

Generating traffic counts is an expense some landlords may not be willing to bear in an economic environment where every penny counts. And in other cases the caginess around providing the data may also stem from the fact that landlords don’t want to show prospective tenants just how dismal traffic has been.

Regardless of the reasons, brokers think it’s a mistake, since shopper traffic is often one of the key deciding factors in whether a retailer signs a lease.

“Traffic counts are very important because they are a great indication of how popular a retail destination is,” says Matt Winn, managing director of retail consulting with Cushman & Wakefield, whose firm serves as the exclusive leasing agent for approximately 250 retail tenants in the U.S. “Unless you are a destination retailer like Costco, you have to know the foot traffic in order to understand the draw of a location.”

Data that shows strong foot traffic can make centers more attractive. It can give the landlord a bargaining chip in lease negotiations, especially if a retailer is looking to go into a highly trafficked area.

“From a landlords’ perspective, if we know they will be near a high volume entrance that can sometimes affect rents. So [in a negotiation] that would be something that we would lead with,” says Whitney Livingston, regional director of marketing with Madison Marquette, a Washington, D.C.-based retail property owner with a 10.5-million-square-foot portfolio.

On the other hand, if a landlord hides poor traffic counts, a retailer can still find out by conducting its own studies. Withholding that information just delays the inevitable and risks making the landlord look worse in the prospective tenant’s eyes.

Mitchell, for instance, has paid teenagers to go into malls and count the number of shoppers. Winn notes that his clients often pay outside firms, like ShopperTrak RCT Corp. and American Traffic Information Inc., to go into a center and do traffic counts over a three- or four-day period. In addition to looking at the number of passersby, these firms can analyze how many people are carrying shopping bags from neighboring stores, which would give his client a better idea on prospective sales.

For the landlord, investing in shopper traffic counts can be expensive, For example, when Madison Marquette recently installed traffic counters as part of a remerchandising program at its Bayfair Center in San Leandro, Calif., the installation cost the firm $15,000.

Plus, automated foot traffic counters like the one Madison Marquette uses at its enclosed centers won’t work at outdoor properties because they depend on infrared red light to capture human movement. Instead, Madison Marquette focuses on capturing car traffic at its outdoor centers.

Many mall owners also view foot traffic counts as proprietary information and refuse to share it with retailers, adds Bill Martin, co-founder of Chicago-based Shopper Trak. Martin notes that his company provides traffic counts for about 350 enclosed malls, a number that has remained fairly stable over the years (although the firm recently started working with one large mall owner that previously didn’t have traffic counters at its properties). The total number of enclosed malls in the U.S. is close to 1,400. At the same time, ShopperTrak is adding about 40 new retailer clients each year. The retailers want to know the foot traffic not just for the entire mall, but for their specific location as well, Martin notes.

Given the expense and the intricacies involved in doing traffic counts for different retailers, Winn says he understands why landlords might not be able to honor every tenant’s request for traffic information. But if the retailer is getting ready to close the deal, “it wouldn’t hurt for the landlord to fund that kind of study,” he notes.