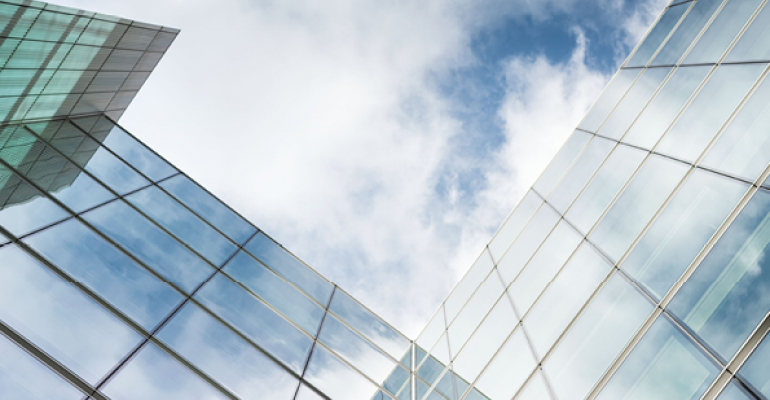 In a rising interest rate environment, office real estate pros do expect to see an increase in cap rates. But other fundamentals—including occupancy rates and rents—should continue to improve. The result is that the outlook continues to look good for the sector in the year ahead.

Those were the sentiments expressed in NREI’s third annual research survey aimed at gauging industry sentiment on what lies ahead for the office leasing and investment sales markets in the coming year.

Respondents were asked to estimate cap rates nationally and generated a figure of 6.3 percent. But they are increasingly expecting cap rates to rise.

In terms of their own plans, more than half of respondents (57 percent) expect to “hold” properties in the sector in the next 12 months. About one-fifth expect to sell (21 percent) and a similar number is looking to buy (22 percent). Those numbers are essentially unchanged from the 2016 survey.

On the capital availability front, responses were similar on both the debt and equity markets. In both cases, respondents noted that capital markets have stabilized. About 50 percent of respondents said capital availability was unchanged for both categories (50.4 percent for equity and 45 percent for debt), while about less than one-fifth said capital was more widely available (13 percent for equity, 17.5 percent for debt). A year ago, a greater number of respondents had reported that both debt and equity capital was more widely available than during the previous year.

Respondents were also asked how they see various financing aspects changing in the next 12 months. An overwhelming majority, unsurprisingly, expect interest rates to rise (91.1 percent). With the Federal Reserve signaling plans to raise its benchmark rate at least three times in 2017, it’s no surprise that the vast majority of respondents expect to see rates go up. Only 8.5 percent expect interest rates to remain flat.

“People are starting to adapt to the new environment, with investors factoring the rising cost of capital into negotiating deals,” notes John Chang, first vice president of research services for brokerage firm Marcus & Millichap Real Estate Investment. “There’s a modest softening in sales, but a lot of things can happen to change that, like cost of available capital and strength of the dollar and stock market.”

The NREI research report on the office real estate sector was completed via online surveys distributed to readers in March. The survey yielded 274 responses. Recipients were asked what regions they operated in (and were allowed to select multiple regions). Overall, 48.5 percent said they operated in the South, followed by the East (40.2 percent), Midwest (35.4 percent) and West (34.3 percent). Half of respondents (52.2 percent) hold the titles of owner, partner, president, chairman, CEO or CFO. Approximately half of respondents are investors or developers. The results from the current research were compared against prior studies completed in early 2016 and late 2015. The 2015 survey yielded 216 responses and the 2016 survey yielded 371 responses.