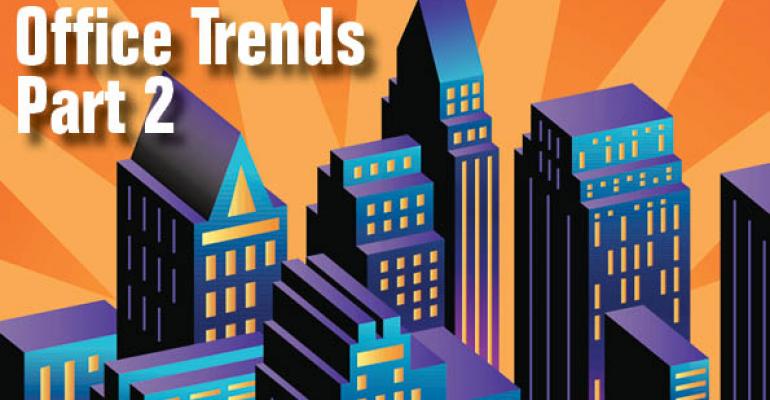 Respondents were asked to estimate cap rates nationally and generated a figure of 6.35 percent. But respondents think further cap rate compression is unlikely.

Only 27 percent think cap rates will decrease further in the next 12 months. (That’s down slightly from the fall 2015 survey, when 33 percent of respondents said they thought cap rates might decrease.) Another 19 percent expect no change, while 54 percent expect cap rates to increase.

In terms of their own plans, more than half of respondents (56 percent) expect to “hold” properties in the sector in the next 12 months. About one-fifth expect to sell (20 percent) and a similar number are looking to buy (24 percent).