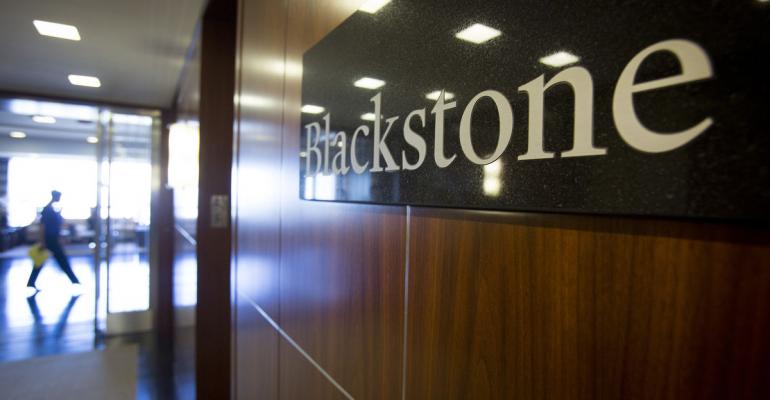 The two buildings Blackstone is buying are part of a new development called Coleman Highline.

(Bloomberg)—Blackstone Group Inc. agreed to purchase an office complex in Silicon Valley that’s leased to Roku Inc., an extension of its bet on real estate tied to streaming video.

The two buildings Blackstone is buying are part of a project called Coleman Highline, a new development that’s walking distance to a Caltrain station and the stadium where Major League Soccer’s San Jose Earthquakes play.

The purchase price is about $275 million, or roughly $770 per square foot, according to a person familiar with the matter who wasn’t authorized to speak about the private transaction.

While sales of office buildings have slowed during the pandemic, the deal highlights that newer properties with long-term tenants are finding buyers even as employees work-from-home and companies reconsider how much space they’ll need in the future.

Blackstone, which is making the investment through its nontraded real estate investment trust, BREIT, has been investing in real estate used to create and distribute streaming entertainment. In August, the firm announced a partnership with Hudson Pacific Properties Inc. in three Hollywood studio lots.

Roku, a maker of devices for streaming TV, moved its headquarters to the development last year. Blackstone’s deal was previously reported by Real Estate Alert, which said Roku has more than nine years remaining on its lease.