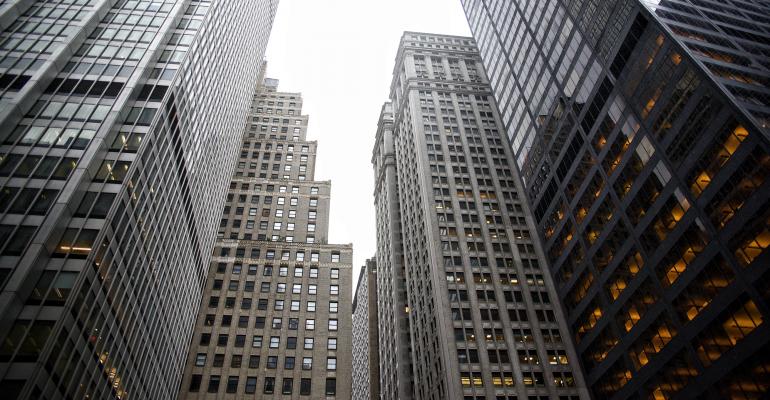 Rather than ditching their skyscraper offices after the pandemic, companies are keen to return to the workplace after spending as long as three months in lockdown, Bruce Flatt, chief executive officer of Brookfield, said at the Bloomberg Invest Global virtual conference on Wednesday.

“Today we’re leasing greater amounts of space to people than they had before,” Flatt said. “They want to accommodate their people and get them back quickly. They’re increasing their footprints versus taking less.”

Most companies that Brookfield leases offices to are bringing workers back, said Flatt. The only reason some weren’t was a lack of social distancing space. Brookfield has reopened nearly all of its global offices, he said, with about 70% of London workers returning and around 30% of New York employees.

Brookfield is well-positioned to weather the pandemic. Flatt last month said the company had $46 billion in client commitments for new investments and $15 billion in cash, other financial assets and long-dated credit facilities across its various businesses that remain largely undrawn.

The company was one of six investors that bought a $10.1 billion stake in Abu Dhabi’s natural-gas pipelines, according to a statement Tuesday. Flatt said the deal was a taste of things to come for global investors.

In the first quarter, Brookfield altered its strategy to investing in public companies that were trading at a fraction of what it cost to acquire assets directly from the firms. It pumped roughly $2 billion into public equity markets, including repurchasing its own shares and those of its publicly traded subsidiaries.

--With assistance from Benjamin Robertson and Jason Kelly.

To contact the reporter on this story: Suzy Waite in London at [email protected].