The Office Markets with the Greatest Operating Expenses 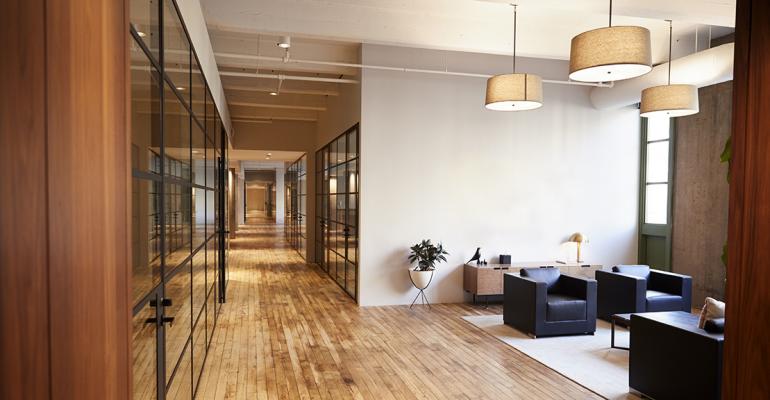 At $12.95 per sq. ft., New York City tops the list of markets with the greatest operating expenses according to new data from the Building Owners and Managers Association (BOMA).

Total operating expenses incorporate all expenses incurred to operate office buildings, including utilities, repairs and maintenance, roads and grounds, cleaning, administration and security. Using data from its 2018 Office Experience Exchange Report, BOMA provided NREI with a list of the 10 most expensive office markets in the nation.

There are not too many surprises. It is dominated by America's largest metropolitan areas. But there has been some movement from past years. According to BOMA, "Boston appears on the list for the first time in five years, and Oakland, California, is also a newcomer to the list—likely driven by the high cost of nearby San Francisco."

At the other end of the spectrum, Salt Lake City had the lowest costs in the nation. At $6.09 per sq. ft., the costs there are less than half those in New York. Other markets among BOMA's bottom five included Phoenix, Nashville, Tenn., Orlando, Fla., and Cincinnati.

The following gallery includes the top 10 markets, including overall expenses broken down by categories including cleaning, repairs/maintenance, utilities and security.