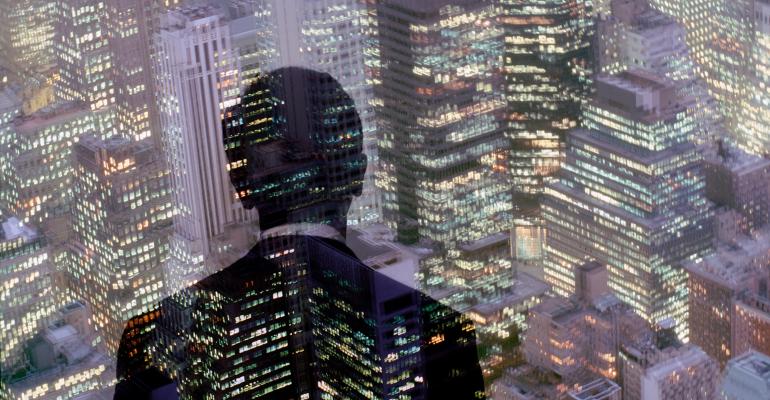 In cities including New York, San Francisco and Seattle the high cost of living led to higher wages. Remote work might change that.

(Bloomberg)—Companies in America’s costliest cities are paying at least 40% more for most white-collar jobs than the average wage in other U.S. regions, according to Upwork, a global freelancing platform.

But the remote-work trend, accelerated by Covid-19, is likely to change that and potentially reshape the economy in the process, Upwork economist Adam Ozimek wrote in a report released Thursday.

Remote work “presents one of the first structural changes in the economy” to address the wide wage gap between two people doing the same job from different parts of the country, he said. That means companies can cut back on some labor costs while boosting pay for workers living in less-expensive areas.

When firms in the highest-priced cities hired workers living in cheaper towns, they tended to pay almost 19% more than the person would earn locally, the report found.

“There is a quite a bit of talent that’s not being priced correctly,” Ozimek said.

The report also pushes back against the widely held belief that certain cities create an irreplaceable network of talent. Productivity hasn’t suffered as people work remotely, Ozimek said, and digital communities provide much of the same creative stimulation as in-person gatherings.

“This is not appreciated enough,” he said, adding that robust professional social-media networks abound where new ideas and concepts are debated.

Potential losers in this mix may be cities such as New York, San Francisco and Seattle, where the high cost of living has led to the wage disparities. Many municipalities already are facing unprecedented pressure on their finances as everything from sales taxes to parking fees decline due to pandemic-induced business slowdowns.

In New York, about one in four employers intends to reduce office footprints, and about 16% expect to move jobs out of the city, according to the Partnership for New York City, an influential group of corporate chief executives, which hired more than a dozen consulting firms to conduct the study.

That study found that less than half of companies expect their employees to return to the office by year-end.

Superstar cities are “going to lose a little bit of their advantage,” Ozimek said. “They aren’t going to go away, they will have other nice thing about living there, but I think it sort of reduces the overall desire.”

--With assistance from Henry Goldman and Prashant Gopal.

To contact the reporter on this story: Alex Tanzi in Washington at [email protected]