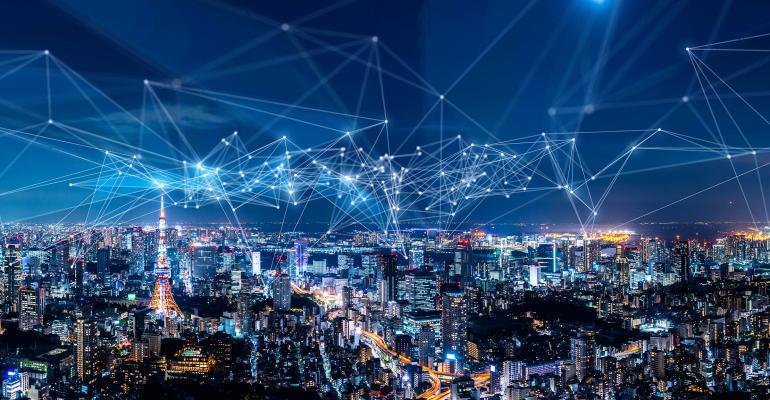 There's been some jockeying among the top tech talent markets in North America, according to the latest Scoring Tech Talent report from CBRE, which was released last month.

The report analyzes labor market conditions, cost and quality among highly-skilled workers in Canada and the U.S.

Among the major takeaways in this year's edition, CBRE reported:

The San Franciso Bay Area and Seattle retained the top two spots in CBRE's ranking of the top markets. Toronto and Washington, D.C., swapped spots at three and four in this year's edition. And New York rounded out the top five for the second straight year.

There was more movement lower in the ranks. Denver rose two spots from 10th last year to eighth this year, switching spots with Raleigh-Durham, N.C., which fell two notches. New entrants in the top 20 in this year's survey included Vancouver at 12, Salt Lake City at 15 and Portland, Ore., at 16. None of those ranked in the top 20 a year ago.

The following gallery features the top 20 ranked markets in CBRE's report, including some of the key metrics for each market.