IWG PLC (International Workplace Group), which is incorporated in the U.K. and headquartered in Switzerland, owns the Spaces and Regus brands, which together represent the largest flexible office porfolio globally, with more than 3,300 locations across 1,200 cities in 110 countries. The company’s CEO Mark Dixon is so confident in his company’s future that he has announced plans to launch a $390 million stock offering and has already invested $110 million of his own money. Dixon believes that changes in the office market will benefit flexible office providers, creating greater demand for flexible office space, especially in locations near residential neighborhoods. As a result, he is positioning his company for growth.

IWG’s flexible office brands were already forming partnerships with landlords prior to the pandemic for a share in upside in exchange for favorable lease terms. The firm also recently launched a franchising model to catalyze growth, with the goal expanding its footprint to 50,000 locations by 2030. This strategy has enabled the company to already offload its locations in Japan, Taiwan and Switzerland, along with any risk, to franchisees. In addition, IWG has signed deals with 28 other franchise partners in Germany and Guyana, reports Fortune. Plus, IWG is among flexible office providers who might benefit from the projected surge in demand for suburban office space, as it has 72 co-working locations in the New York City suburbs, according to a Bisnow report.

WeWork has faced multiple challenges over the last year, but it still has a very recognizable brand, and restructuring initiatives by its new management team are focused on making the company profitable. All avenues are in play, according to its new CEO Sandeep Mathrani, who previously turned around failing regional mall giant GGP. Mathrani has noted that turnaround strategies on the table include negotiations for rent cuts in exchange for lease extensions; management agreements with landlords; exiting failing locations; and selling off real estate assets, such as the disposition of the Lord & Taylor headquarters building in Manhattan.

Since the pandemic began, Mathrani has reduced WeWork’s staff by 60 percent to preserve cash, which he told Bisnow totals $4.4 billion—enough to weather the pandemic—and has collected 75 percent of member rents owed. The company has also announced plans to redesign WeWork spaces with buffer seating, one-way traffic patterns to avoid bottlenecks and to incorporate social distancing, along with other safety features, including enhanced cleaning and sanitizer stations. So despite ites woes, with Mathrani at the helm, a portfolio fo 848 locations worldwide, and a corporate client base that compares to that of Spaces and Regus, WeWork remains a viable option for tenants looking for flexible, quality, short-term office space.

Knotel is facing some severe challenges, as a quick growth plan before COVID-19 involved 5 million sq. ft. of lease commitments at 250 locations globally. The pandemic has hit Knotel hard because many of its small- and medium-sized enterprise tenants stopped paying rent during the pandemic or wanted to negotiate lower rent deals, according to a Bisnow report. As a result, CEO Amol Sarva has taken drastic steps to help the company survive, including cutting staff by about 50 percent, giving spaces back to some landlords and forming management agreements with others. The third largest flexible office space provider in the U.S., Knotel may give back up to 20 percent of its overall space, or about 1 million sq. ft., according to Pere News.

Management at New York-based startup Industrious has focused on risk mitigation since day one. The firm does not have large lease commitments because it relies on a management contract platform, operating its spaces under profit-sharing arrangements with traditional office landlords. It is also backed by more than $200 million from investors, including Brookfield Properties, reports Bloomberg. The company’s 95 locations in more than 50 cities offer the type of product office tenants seek in uncertain times: it designs and manages office spaces for businesses seeking short-term and flexible leases.

Industrious executives also see an opportunity for growth in suburban communities adjacent to major cities like New York City, where residents are fleeing to the suburbs. Industrious CEO Jami Hodari told Bisnow that many Manhattan businesses with a significant portion of employees commuting from Long Island, Westchester County or New Jersey are exploring the possibility of creating suburban satellite offices. He noted, for example, that Industrious’ newest location in Short Hills, N.J., which has not yet opened, has leased up more quickly than any of its prior locations.

Convene CEO Ryan Simonetti was quick to take steps to control costs and preserve cash in the wake of COVID-19, delaying or cancelling large capital expenditures and growth investments and laying off or furloughing 77 percent of the company's staff. With 30 locations in seven major U.S. cities and London, the company is currently working with landlord partners to modify lease commitments and temporarily reduce real estate costs to buy time for the firm’s meeting and events business to return, according to Simonetti.

Convene is also working with shareholders and lenders to raise more capital to secure the company’s balance sheet, according to Simonetti. The 10-year-old New York shared space startup is backed by $260 million from investors that include Brookfield Asset Management, RXR Realty and the Durst Organization. It has tried to differentiate its product from other co-working platforms by leasing locations in well-recognized buildings and offering users high-end meeting and events space and management. The company has announced plans to redesign its spaces to meet social distancing standards and enhance its meeting areas with touch-free and other safety technologies, as well as is implementing site safety protocols, such as temperature checks, frequent cleaning and disinfection of surfaces. Convene is updating its service and hospitality standards around social distancing and has struck an agreement to offer its tenants and staff access to COVID-19 antibody tests.

Chicago-based operator Novel Coworking is in a healthy financial position to survive in a post-COVID-19 market because its business platform was structured around owning its office assets, which the firm purchased at a low basis. Novel has focused on providing small businesses with budget-friendly, amenity-rich office spaces in historically authentic buildings that have been updated for modern occupants. It offers small businesses short-term leases on small office space, beginning at as little as $349 per month, including furnishings and utilities. The company currently has 50 locations nationwide in cities including Seattle, San Diego, Denver and Charlotte, N.C., which are popular with startups.

Launched by Houston-based commercial real estate firm Boxer Property, Boxer Workstyle is a hybrid co-working and executive suites provider featuring an upscale, amenitized collection of open offices that cater to small- and medium-sized businesses. With 12 locations in six cities nationally, the company is in decent financial condition because it purchases class-B buildings at below replacement value and redesigns them to fit its needs. Its workspaces provide options ranging from individual desk spaces and private offices for individuals or small teams to larger multi-office suites.

The Wing
Photo: The Wing

Female-focused The Wing has had a rough stretch. In recent months it has laid off the majority of its staff, closed all 12 of its locations and co-founder and CEO Audrey Gelman resigned from her position, reported the Commercial Observer. But the four-year-old startup, which had co-working outposts in six major U.S. cities and London, may have been in trouble prior to the COVID-19 pandemic. Originally, it was backed with $100 million from investors that included Sequoia Capital, WeWork, Airbnb and several celebrities. After dealing with the fallout from its own failed IPO, WeWork divested of its interest in the company, selling its shares to Creative Artists Agency, a Los Angeles talent agency, in January. This move reduced The Wing’s valuation from $365 million to about $200 million, according to Bloomberg. The company also had been publically criticized by staff, especially minority employees, who complained about low pay, long hours and poor treatment by management and members, The New York Times reported. 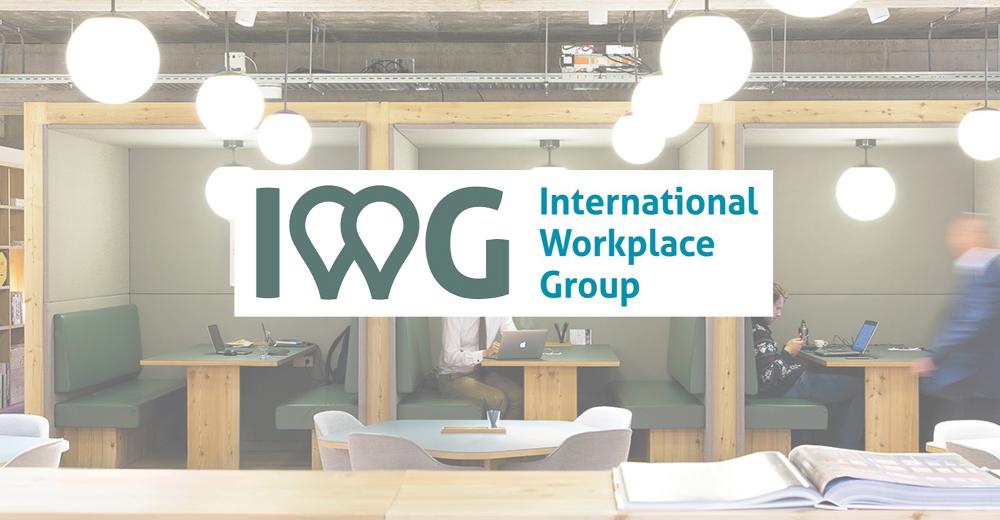 Next Up
Social Distancing While Reopening
Start Slideshow ›