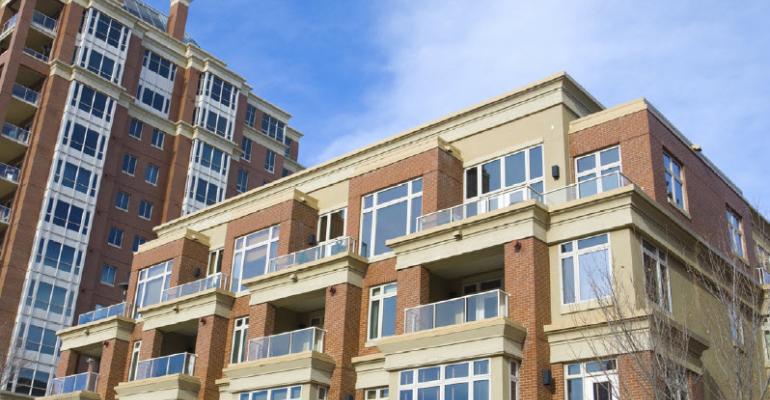 What Property Managers Should Know About Market Performance

The 2018 edition of IREM’s annual Income/Expense Analysis Reports reveals some interesting trends with which property managers can evaluate the performance of their properties.

It’s easy to get caught up in the day-to-day routine of putting out fires. But as all-encompassing as that might be, fires are only part, and in a sense, the least impactful part, of a professional property manager’s role.

Of course, we have to address the needs of our tenants in a timely and professional manner. But we also have to respond—rather proactively provide answers—to our ownership clients. This means looking beyond the day-to-day to see and understand what’s happening around us in the greater environment of commercial real estate value.

This is the specific role of IREM’s annual Income/Expense Analysis Reports. The 2018 edition, which was released earlier this month, reveals some interesting trends with which property managers can evaluate the performance of their properties against the larger market and, if necessary, create strategies to enhance that value.

Needless to say, we cannot in a single column cover the depth and breadth of the data presented in the various sector reports, which also provide a much deeper dive into specific market trends. However, here are some national highlights:

The ongoing recovery of the single-family housing market translates, at least in part, to a growing set of expectations on the part of potential multifamily occupants, particularly in the condo and co-op market. These include luxury comforts and urban amenities that rival a five star-hotel; integrated retail buildings that include built-in retail elements such as coffee shops and boutiques; and startup housing that allows entrepreneurial millennials to work from home.

Unit owners also continue to seek more access to information on accounting details, budgets and work orders. They are increasingly interested in making sure their money is being spent wisely. (An expectation that, frankly, raises even more the importance of comparative spends, such as provided by the income/expense reports.)

Turning to the commercial market, office as an asset class is maturing, as evidenced by employment and its impact on occupancy. As the Office Buildings Report makes clear, year-end 2017 median vacancy for the nation’s downtown markets dropped below 2016 level, from 8.0 percent to 6.0 percent, with some markets dropping as low as 3.0 percent. Suburban vacancies remained flat, year-over-year, at 5.0 percent.

Nowhere in commercial real estate does the word “disruption” appear more than when the topic turns to retail. The Shopping Center Report drives that phenomenon home. As hinted above by the condo-occupant demand: “Shopping centers that are prospering in this period of disruption are being looked at through a different lens. Savvy owners and managers no longer see them strictly as places to purchase clothing and housewares and other products.”

“Rather,” the report continues, “they are repositioning their properties as gathering spots, entertainment centers and places to meet friends and take part in community-like experiences. This is especially true of open-air shopping centers and malls, which more readily lend themselves to this type of environment.”

Clearly, from market to market, and from product type to product type, the nuances of the marketplace bear close watching for an accurate, comparative picture of performance, for building managers and for our constituents.