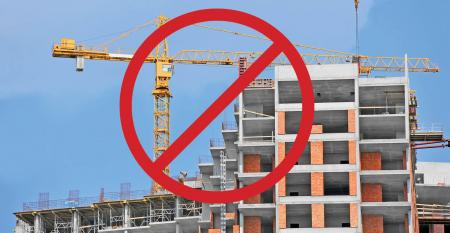 Integrating Community Into a Business Approach for Property Resilience
Apr 01, 2020
Resilience is not merely applying risk reduction and preparedness at a given site; but includes considering...

NYC Construction Plugs Away Even with City Shutting Down
Mar 19, 2020
With offices and restaurants closed, construction projects in the city are still going ahead. 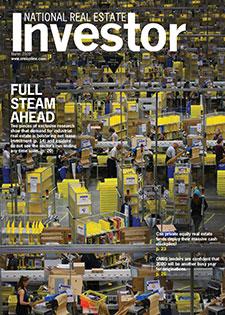 Amenity-Rich Lobbies are Becoming a Differentiator for Apartment Assets
Mar 04, 2020
Developers are adding amenities like fitness centers and restaurant spaces in attempts to lure tenants.

How to Ensure Your Brownfield Project Is a Successful, Worthwhile Undertaking
Mar 02, 2020
Brownfield redevelopers need tenacity, patience and a strong balance sheet.

Apartment Developers Keep Building, Despite Fears of More Rent Control Laws
Feb 26, 2020
Developers in some of the nation's largest markets are still adding new units to the pipeline, in spite of fear rent regulation laws will only get tougher.

New York Eyes Luxury Rental Buildings in Search for Homeless Fix
Feb 18, 2020
Apartment building developers who get tax breaks for affordable housing for the middle class may be required to rent to shelter...

Macy’s Herald Square Skyscraper Project Faces Tough Road Ahead
Feb 14, 2020
The proposed 1.5-million-sq.-ft. office tower requires zoning changes that would have to be approved by the city.