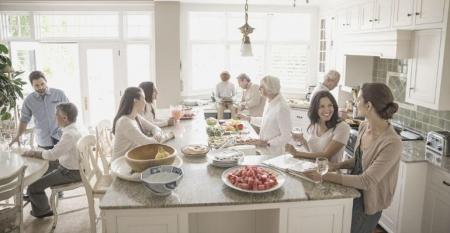 U.S. Bankruptcy Tracker: Virus Sparks Worst December Since 2011
Dec 22, 2020
The 44 bankruptcies by companies with over $50 million since Oct. 1 make the fourth quarter the worst period since 2009.

Oracle Lured to Texas by Lower Payrolls and Labor Pool
Dec 21, 2020
Oracle has a campus in Austin, opened in 2018 to local fanfare, which it said could eventually house as many as 10,000 workers.

U.S. Sublease Office Space Soars in Third Quarter, to Near 2009 Peak
Dec 17, 2020
There have been large blocks of office space added to the market in the third quarter in office hubs around the nation.

Manhattan Apartments Haven’t Been This Cheap to Rent in 10 Years
Dec 10, 2020
The median apartment rent in the borough fell by 22 percent in November compared to a year earlier.

New York City’s Credit Rating Outlook Lowered to Negative
Dec 08, 2020
Without a new stimulus package, the city’s economic and financial challenges are not likely to be ameliorated, according to S&P.