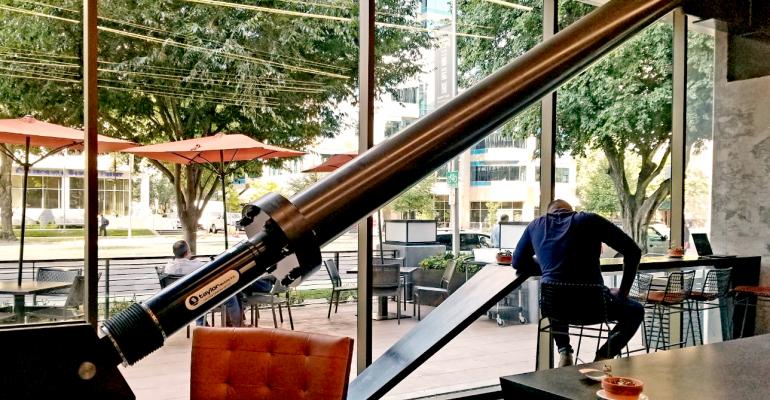 The structural safety of the buildings we live and work in is not something that many of us think about.

The structural safety of the buildings we live and work in is not something that many of us think about. In the event of an earthquake, how protected are you, your family, and your belongings from the crippling damage that follows?

In California, current building codes only require collapse prevention under an assumed maximum considered earthquake. They do not protect against damage that may leave a property unrestorable, and families without a home.

Seismic dampers were designed to prevent the destruction following an earthquake that current building codes do not provide and can allow any building to be occupied immediately after a major earthquake.

Technology that started as engineering specialty dampers and shock absorbers for NASA and the Apollo missions in the 1960’s, has seamlessly transitioned into seismic protection devices for structures around the world. Whether protecting our astronauts in space or protecting structures here on Earth, these devices are designed, manufactured and tested with superior materials, technology and quality assurance.

Like shock absorbers on a car, seismic dampers absorb the energy generated by an earthquake. Instead of allowing the energy to enter the structure and cause damage, it is absorbed by the liquid inside the damper and removed as heat. This technology absorbs a large portion of the harmful energy and harmlessly takes it away, thereby protecting buildings, bridges and other structures from devastating damage.

With seismic dampers, building owners can rest assured that in the event of an earthquake, not only will their building remain standing, but they will also be able to reenter and resume business activities quickly. Although current building codes require that structures must be stable enough to avoid collapsing, buildings are often demolished after an earthquake because they are past the point of restoration. This can leave families without a home, employees without a job, and vast amounts of assets lost to destruction.

Most insurance risk scenarios greatly underpredict the number of months, years, or even decades that are involved with the evaluation, demolition, insurance, redesign and reconstruction of a structure after an earthquake. Investing in seismic dampers for your structures is the smart way to protect your investment, your structure, and the people who rely on its’ safety.

Taylor Devices has developed seismic dampers for many important structures around the world, including the Millennium Bridge in London, Port Mann Bridge in British Columbia, Buddhist Headquarters in Taipei, Taiwan, and the San Bernardino Justice Center in California. These structures depend on seismic dampers to protect the people, assets and surrounding community from detrimental destruction.

In the 1990s, Taylor Devices outfitted the tallest building in Mexico City, Torre Mayor, with seismic dampers. In 2003, the city experienced a major earthquake, completely demolishing several buildings in the surrounding area. However, the people inside of the building equipped with seismic dampers were unaware that an earthquake had even occurred. The dampers absorbed all of the seismic energy, eliminating any vibrations that the earthquake produced.

This event demonstrates the importance that seismic dampers have in areas around the world that may experience an earthquake. While buildings and homes are destroyed, structures fitted with seismic dampers should remain safe and habitable, regardless of the damage surrounding them. n

Quinlan is a digitally-driven, creative advertising agency out of Buffalo, NY. Learn more at www.taylordevices.com/building-owner/.