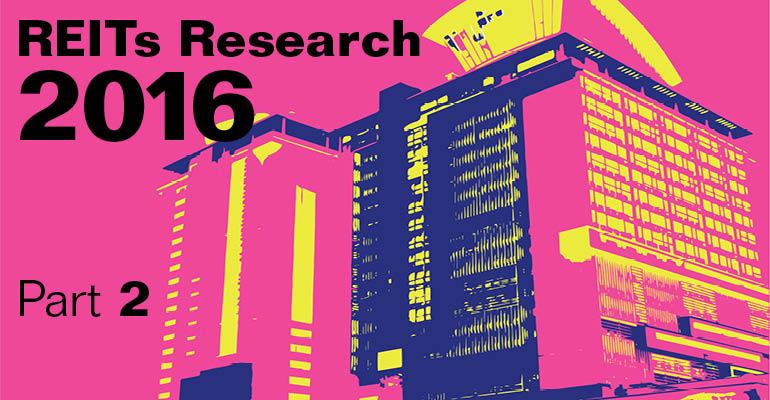 Respondents were asked to rank what sectors would be at the top of their “buy” and “sell” list and were able to select up to three property types on each question. The questions generated conflicting responses.

For example, multifamily topped the “buy” list, being named on 37 percent of the surveys. However, multifamily also finished second in the “sell” list and was on 35 percent of surveys. It was the only property type to appear with that high of a frequency on both lists.

The industrial sector generated the strongest net positive response. It ranked second on the “buy” list, being named on 34 percent of surveys. And it only appeared on 14 percent of respondents’ “sell lists.” Another sector that had stronger “buy” than “sell” ratings was student housing (23 percent “buy,” 12 percent “sell”).

On the flip side, retail received the strongest net negative response. It topped the “sell” list. Overall, 42 percent of respondents marked retail as a “sell.” Only 17 percent listed it as a “buy.” Other sectors with relatively higher “sell” ratings than “buy” ratings included office (19 percent “buy,” 32 percent “sell”) and hospitality (15 percent “buy,” 27 percent “sell”).