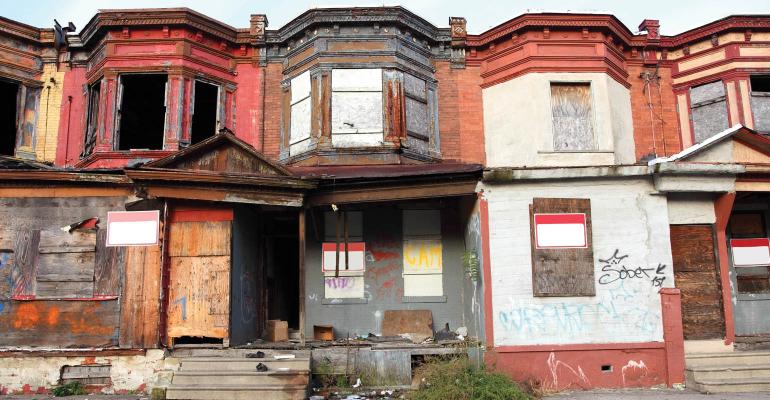 The affordable housing REIT is seeking to raise between $300 million and $500 million through an IPO.

(Bloomberg)—Aspire REIT, an affordable housing real estate investment trust affiliated with Avanath Capital Management LLC, has confidentially filed for an initial public offering, according to people with knowledge of the matter.
Los Angeles-based Aspire is seeking to raise between $300 million and $500 million, and has been interviewing investment banks for the potential IPO that could come as soon as the first half of 2020, said some of the people, who requested anonymity because the matter is private.
Founded in 2007, Avanath is focused on investing in affordable multifamily properties. A representative for the firm declined to comment.
Aspire, which is poised to appoint Avanath co-founder Daryl Carter as its chairman, plans to redevelop and add new units to some of Avanath’s existing properties in cities such as Los Angeles and San Francisco. The REIT will target so-called “opportunity zones,” federally designated low-income or distressed neighborhoods.
Opportunity zones have become one of the most controversial aspects of the tax overhaul that President Donald Trump signed into law in late 2017. Critics have said the perks available to investors in the zones are being used to juice returns on luxury developments from Florida to Oregon, while proponents contend they are spurring revitalization efforts across the U.S.
Institutional investors including Avanath, Brookfield Property Partners, Starwood Capital and Anthony Scaramucci’s SkyBridge Capital have set up closely held funds to take advantage of opportunity zones. Aspire REIT would be among the first publicly traded companies to raise capital dedicated to the tax incentives.
Belpointe REIT, a smaller company focused on opportunity-zone investing, trades on an over-the-counter exchange.
“Highly tax advantaged and private equity-style vehicles like these are not typically available through the retail channels,” Belpointe’s CEO Brandon Lacoff said in December.
--With assistance from Noah Buhayar.
To contact the reporter on this story: Gillian Tan in New York at [email protected]
To contact the editors responsible for this story: Alan Goldstein at [email protected]
Craig Giammona, Christine Maurus
© 2020 Bloomberg L.P.