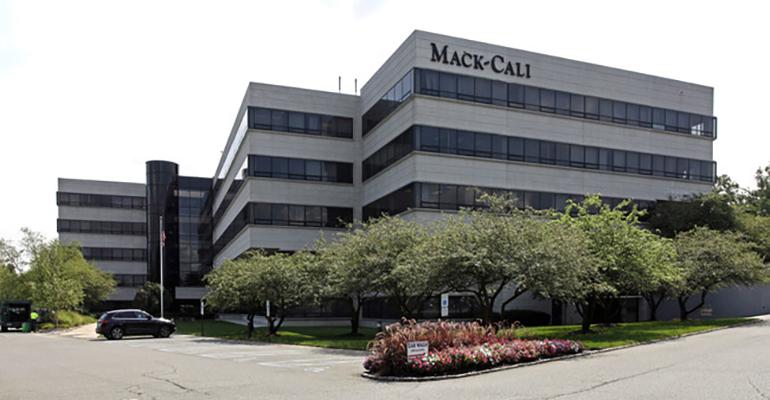 Litt Says Mack-Cali May Have Turned Away Unidentified Suitor

The potential buyer alerted Jonathan Litt’s Land & Buildings that the company made a bid at a significant premium to Mack-Cali’s stock price.

In a letter to the real estate investment trust’s board, Litt, the founder of Land & Buildings Investment Management, said the directors should consider the potential offer. Litt, saying his firm now owns more than 2 percent of Mack-Cali, didn’t identify the possible buyer in the Sept. 5 letter obtained by Bloomberg News.

“A representative for a potential acquirer of Mack-Cali Realty informed Land & Buildings of their interest in acquiring the company with a fully financed bid at a significant premium to the current Mack-Cali share price,” Litt said in the letter. “While there are many variables to consider, the indication of interest appears to be at a valuation (and with financing) which would be attractive for the full board of directors to evaluate and not dismissed out of hand as it may have been.”

Shares in Mack-Cali have fallen 17 percent in the past year despite a jump in the stock in August, when people familiar with the matter said Land & Buildings was likely to push for changes at the company, including a sale of all or parts of it. Mack-Cali rose as much as 6.6 percent Thursday, and was up 3.2 percent to $19.97 at 1:36 p.m. in New York trading.

Litt sat on Mack-Cali’s board for more than two years. In November 2014, eight months after Litt joined the board, the company said then Chief Executive Officer Mitchell Hersh was stepping down and wouldn’t seek re-election as a director.

Litt resigned from the board in August 2016 after Mack-Cali’s shares rose more than 32 percent. The company said at the time that his resignation wasn’t the result of any disagreement with it or its strategy.