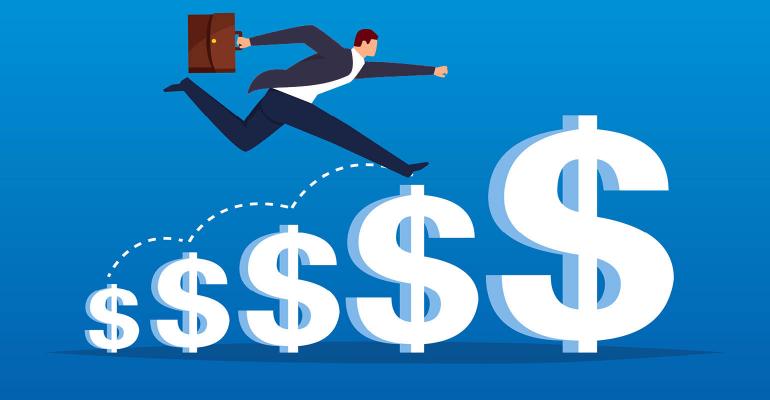 For the most part, the compensation packages of the highest-paid CEOs in the publicly-traded REIT sector have grown once again from 2016 to 2017, according to data provided by research firm S&P Global Market Intelligence. Among these executives, all but one earned more in 2017 than they had the year before—and all took home total packages worth more than $11 million.

The increases come as public REITs continue to trade at discounts to their net asset values, and as M&A activity ramps up across the industry. A report from FTI Consulting analyzed 30 public REITs that filed their proxy statements early and found that 60 percent of the CEOs analyzed saw their compensation go up, with a median increase of 3.3 percent. However, the increases were not as high as those for other named executive officers at those firms; those executives saw their pay spike by 8.3 percent. From 2015 to 2016, FTI found that among 150 REITs studied, there was a median 5 percent rise in the total compensation of all executives; CEOs saw their total earnings go up 6.1 percent. Meanwhile, another early-look report from shareholder advocacy group Institutional Shareholder Services Inc. (ISS) found that the median CEO pay among 166 S&P 500 firms ISS analyzed ballooned by 9.5 percent from 2016 to 2017.

The approval rate of these compensation packages has waned among REIT investors. Citing a report from compensation consultancy firm FPL Associates, the Wall Street Journal reported that shareholder support for these packages fell to 89.7 percent from 91.4 percent the year before. The FPL study also found that the real estate sectors that have been performing better recently approved greater pay increases for their chief executives; for example, CEO pay rose by about 21 percent for industrial REITs, which delivered total shareholder returns of 18.7 percent on average.

The FTI report also found that there is a focus among REITs to tie CEO compensation to performance and retention—a trend that also could be observed among the highest earners. With just a few exceptions, most of the executives saw boosts in their restricted stock awards as opposed to increases in their base salaries last year.

So, who made the cut and how much did these leaders make? Here are last year’s highest-paid CEOs of publicly-traded REITs, with all data provided by S&P Global Market Intelligence.