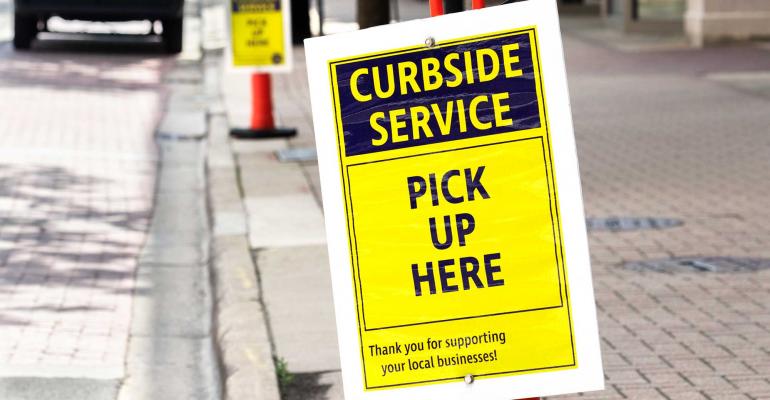 Day one of the ICSC virtual conference focused on how retailers and landlords plan to rebound from the current situation.

The first day of the ICSC Retail in the Age of COVID-19 virtual conference streamed online as speakers discussed the current state of the industry and how much permanent damage there might be following the pandemic. There was also a focus on how retailers such as Walmart and others are navigating today’s retail landscape.

Here are some main takeaways from day one of the conference.