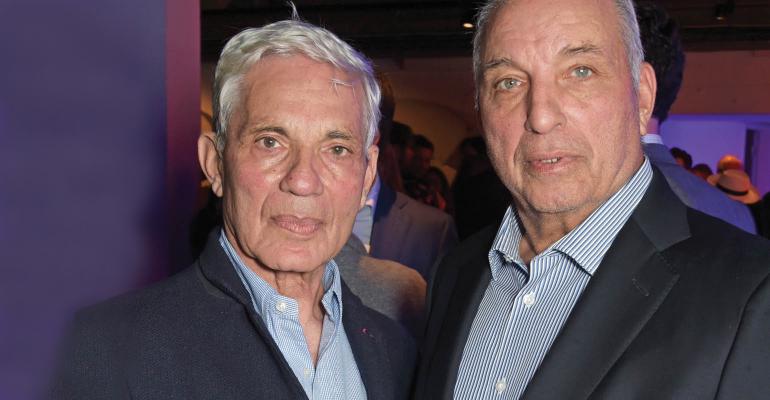 (Bloomberg)—Billionaire U.K. real estate investors David and Simon Reuben are buying Manhattan retail space in a significant push into New York City, according to people familiar with the matter.

The brothers, major London property investors, bought a retail condo at 609 Fifth Ave. in Manhattan from SL Green Realty Corp. for about $170 million, according to the people, who asked not to be named because the matter is private.

Sports brand Puma is a tenant at the site, located near Rockefeller Center. New York-based SL Green still owns the office portion of the 13-story building, which is leased to WeWork.

Representatives for the Reuben Brothers, SL Green and CBRE, which helped broker the deal, declined to comment.

The Reuben brothers are involved in a consortium with Saudi Arabia’s PIF and the English businesswoman Amanda Staveley that wants to buy Newcastle United, one of England’s Premier League soccer clubs.

The deal is awaiting clearance from the Premier League.

The retail acquisition comes as the coronavirus outbreak weighs on the value of commercial property in New York. With most stores closed, retail landlords have been especially hard hit as many tenants skip rent payments.

SL Green, one of the biggest landlords in the city, has seen its stock fall more than 35% since the beginning of March. The real estate investment trust recently lowered its 2020 earnings guidance, citing a slowdown in new leases and rent cuts in coming months.

The company announced last month that a $815 million deal to sell the former Daily News Building in Manhattan collapsed. It has been trying to sell loans tied to New York assets as it seeks to raise cash.

--With assistance from Jack Sidders.

To contact the reporters on this story: David Hellier in London at [email protected];