The retail vacancy rate in the area dropped by 40 basis points during the year. The market also saw a 1.6 percent year-over-year increase in average asking rents.

Seattle is one of the country’s top job markets, boosting buying power and population growth. Its growing technology sector helped push the city to the top of many investor preference lists, RCA reported. Retail investment sales volume hit a record high in 2019 at $1.94 billion.

The city recorded $746 million in retail investment sales in 2019, according to RCA.

The city’s limited retail construction pipeline and steady leasing activity are driving up occupancy rates.  National chains and local retailers are looking to expand, but are struggling to find space.

Austin is also the fastest-growing large city in the country.

San Francisco’s retail has been booming and is a promising “buy” market, reported Ten-X.

“San Francisco has the lowest vacancy rate in the country at 1.9 percent—a drop of 20 basis points for the year,” Holmes notes. “They had year-over-year rent growth of 12.8 percent.”

San Francisco posted $1.25 billion in retail investment sales in 2019, according to RCA.

Tech markets like San Francisco boast dynamic employment growth and attract new residents and higher salaries, Marcus & Millichap reported. As a result, the median household income in many of these tech areas is well above the U.S. average, driving more discretionary spending power that benefits retailers.

Markets in the Southeast have particularly strong demographic trends, including sunny Orlando, according to Ten-X, which named it a top “buy” market.

Orlando leads the nation in job growth, while its population growth is among the fastest in the country. Tourism and job market growth in leisure and hospitality are creating new households.

“Orlando is a booming market. There are cranes everywhere and you’ve got a lot of people moving there,” Holmes notes. “We expect to see a lot more investor interest in retail in that area.”

Marcus & Millichap reported the retail vacancy rate in the city was expected to fall to around 4.6 percent at year-end 2019 and retail rents are expected to rise.

Houston is another robust market in Texas, primarily due to the city’s flourishing local economy supported by its resurgent energy sector, Ten-X reported.

Houston is also projected to be among the top markets for retail rent growth in 2020, according to CBRE research.

Houston recorded $1.2 billion in retail investments sales in 2019, according to RCA.

Retail is DFW’s healthiest real estate sector, boasting an occupancy rate of 93 percent—the highest recorded since 1981, according to the Weitzman 2020 Retail Forecast. The DFW market is expected to reach 95 percent occupancy by the end of 2020.

Despite the tight retail market, retail construction is expected to stay low due to limited anchor expansions, existing renovations/redevelopments, and increasing construction costs, according to Weitzman. Roughly 1.8 million sq. ft. of new space was delivered in 2019, compared to 3.5 million sq. ft. in 2018.

The city’s population is flourishing as DFW added more than 1 million people in less than a decade.

Colliers ranks Dallas-Fort Worth high on its investment list due its new home construction and high transaction volume. The city recorded more than $2 billion in retail investment sales in 2019, RCA noted.

There’s also continues job growth, he notes. Part of Nashville’s appeal is the music culture and a growing younger population.

“Nashville’s cost of living is a lot more affordable compared to a lot of these other cities where you think of millennials wanting to go, like New York, San Francisco and Los Angeles,” Holmes adds.

The Mile High City offers an attractive outdoor lifestyle for millennials looking for a place to call home. Employment growth is a robust 2.4 percent. 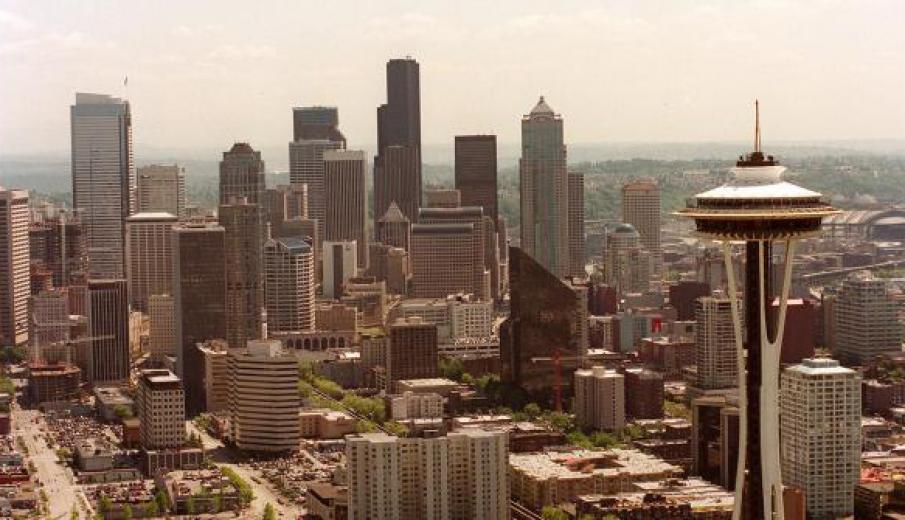