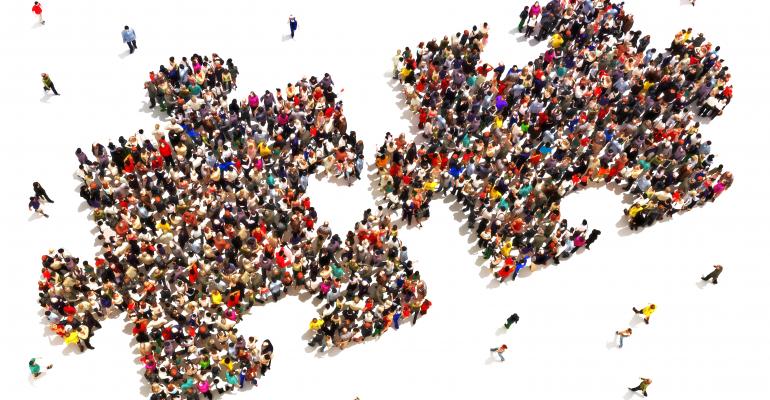 The investment group has approached shareholders about raising the offer to approximately C$11 per share.

(Bloomberg)—Hudson’s Bay Co. Chairman Richard Baker and his partners have approached minority shareholders, including Catalyst Capital Group, about potentially raising their offer to take the Canadian retailer private, according to people familiar with the matter.

Baker and a group of allies have floated the idea of raising their offer to around C$11 a share from C$10.30 a share, roughly the same price Catalyst Capital offered for the owner of Saks Fifth Avenue in November, said the people who asked not to be identified because the matter is private. The Baker group collectively own a 57% stake in Hudson’s Bay, but likely needs a majority of minority shareholders for a deal to go through.

Representatives for Catalyst and the Baker group declined to comment. Hudson’s Bay didn’t immediately respond to a request for comment.

Catalyst, which owns a 17.5% stake in the retailer, remains a substantial hurdle for the controlling shareholders to overcome. The Toronto-based firm’s stake amounts to about 32% of the minority shareholder votes.

Preliminary tallies earlier this month showed that the Baker group’s earlier C$1.9 billion ($1.5 billion) bid for the company had fallen short of the necessary support from investors to proceed before the vote was delayed by regulators, according to people familiar with the matter.

Minority investors including Catalyst have opposed the Baker bid, saying it undervalues the company’s real estate and that it didn’t provide enough disclosure to shareholders. The Ontario Securities Commission endorsed a complaint by Catalyst and ordered a delay in the shareholder vote while seeking increased disclosure on the Baker bid.

Catalyst, which is run by Newton Glassman, had made its own proposal that was rejected by a special committee of the board because Baker’s group was adamant it wouldn’t tender its shares.

To contact the editors responsible for this story: Sally Bakewell at [email protected]