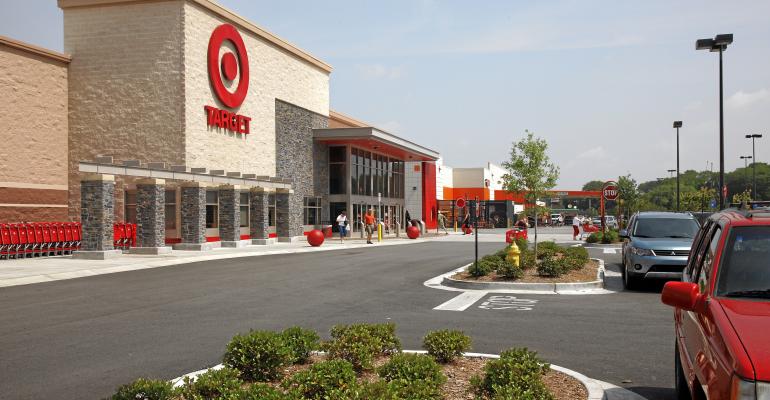 Investment in Power Centers Spikes, In Spite of Troubles in the Larger Retail Sector

Investment sales involving power centers increased by 30.4 percent in the first quarter of 2019, marking it the most active first quarter since 2016, according to research from real estate services firm JLL.

“Power centers have seen a decline in transaction volume over the last couple of years. The subsector is transitioning from a low, tempered amount of activity to a bit of a spike, but it’s still all relative,” says Arielle Einhorn, research manager with JLL Investor Research. “It’s not that power centers are outperforming other sectors, it’s outperforming itself. It’s seeing new appetite come around.”

Overall transaction volume fell by 4.9 percent quarter-over-quarter through March 2019. Institutional investment in retail declined by 7.8 percent in the first quarter of 2019, though Richard Rizika, co-founder of Beta, a commercial real estate agency, notes “there’s increased institutional capital that is chasing after these power centers.”

“While we’re seeing a decline in institutional capital, it doesn’t mean that there is not [an] appetite,” says Einhorn. “There are investors across the board that are consistently looking for strong retail assets.” There’s a lot of capital looking to be placed into the right retail asset. But buyers are more particular than ever, especially with underwriting, and especially when it comes to properties like power centers. On the opposite side, sellers are holding onto their centers because they might not have other attractive options to place capital and they recognize there might be more risk in the market right now.

The average size for single asset deals that took place in the first quarter grew by 28.9 percent in primary markets, and by 20.5 percent in secondary markets, according to the JLL report. Investors are increasingly willing to pay the higher price tags for well-positioned assets and feel more receptive to the value proposition these properties present. A high visibility location will attract better tenants, according to Einhorn.

This high transaction volume in the power center segment is expected to continue for the rest of 2019, according to Rizika. Capital placed in retail this year will go toward well-located shopping center assets or urban retail corridors in either primary or high-growth secondary markets, according to JLL.

“If strong assets come on the market, there will be an active buyer pool, but it’s still thin. That’s the cautious nature of retail right now,” says Einhorn. “But investors will jump at strong opportunities when they come on the market.”

Investors are targeting power centers because of the value creation opportunity in the space, according to JLL. For example, expect to see more healthcare clinics, as well as grocery stores, in these types of settings.

“I think in many cases you still have strong national credit tenants in many of these shopping centers that have continued to perform extremely well, such as Target and the TJX brand,” says Grant Gary, president of brokerage services with the Woodmont Company, a commercial real estate agency. “I think there’s a perceived price disruption or price inequality in many of these assets still today that may be leveling out some. So, I think you’ve seen more of that capital move to chasing that price disruption and the yield with otherwise a stable strong performing asset.”

While investors target these types of assets in primary and high growth secondary markets, centers in tertiary markets will struggle. In these areas, vacancy rates are projected to increase, while sales price per sq. ft. are projected to fall, according to Gary.

Still, well-positioned assets, including those in tertiary markets, should continue to interest potential buyers.

“I think you’re still seeing an appetite for power centers that are in the dominant shopping center environments in secondary and tertiary markets,” says Rizika. “But it’s fewer of those, you really have to be the dominant place in the environment, in a shrinking retail landscape.”