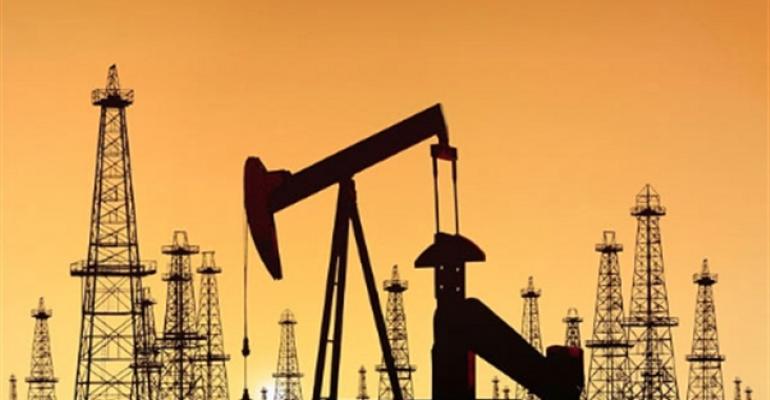 Perhaps more so than any other industry, oil and its pricing volatility impacts all elements of the U.S. economy, both positively and negatively. Looking at it from a macroeconomic level, higher oil prices are good for some industries, and yet bad for others—and the same goes for lower prices. So overall, how does oil and energy affect the commercial real estate profession? Well, almost in the exact same way, if you break it down.

According to recent statistics from the U.S. Energy Information Administration., U.S. oil production will grow to 9.31 million barrels daily by 2016, so the industry is still healthy production-wise. But for the past few years, prices have remained low and are expected to remain steady or even decline for the foreseeable future. Where this has the greatest impact for commercial real estate is in the retail sector. It’s a simple equation: Reduced gas prices cause a boost in discretionary income and the end result is additional spending for the country. Money that would be typically earmarked towards filling car and home gas tanks now remains in the wallets of U.S. consumers and retailers are the clear beneficiaries.

It’s not a coincidence that the retail sector has shown a marked improvement as oil prices have plummeted. The 2014 holiday retail sales were strong and 2015 is expected to be much the same. By extension, another byproduct winner in this ripple effect are operators of industrial properties, particularly as online retail demand triggers the movement of purchased items through their facilities.

But while retailers and shopping center and industrial building owners celebrate continued affordable gas prices, commercial real estate within markets like Houston, where oil production is the “bread and butter” business, the news is not so welcome. In fact, the entire state of Texas, our country’s number one oil drilling state, has really been squeezed by the price decline.

The Lone Star State is always subject to the underlying forces of the energy sector. When oil fundamentals are strong and prices are up, Texas is a national economic leader. But when the opposite occurs, stunted financial growth is the unfortunate result. This decline has seeped into most of the regional commercial real estate segments such as the Texas office and retail sectors. In addition, a slowdown in local construction has been steadily occurring. Fortunately, Texans have learned from previous oil crunches to diversify the businesses to avoid being completely beholden to the energy industry—so while there has been some job loss, it has been mitigated to some degree.

But Texas and other localized markets specializing in energy aside, the current state of the oil industry and its lower than normal prices and the uplift in consumer spending has generally been considered a good thing for commercial real estate. While the long-term future of oil prices remains a mystery, retailers will still be able to ride this wave for the time being.