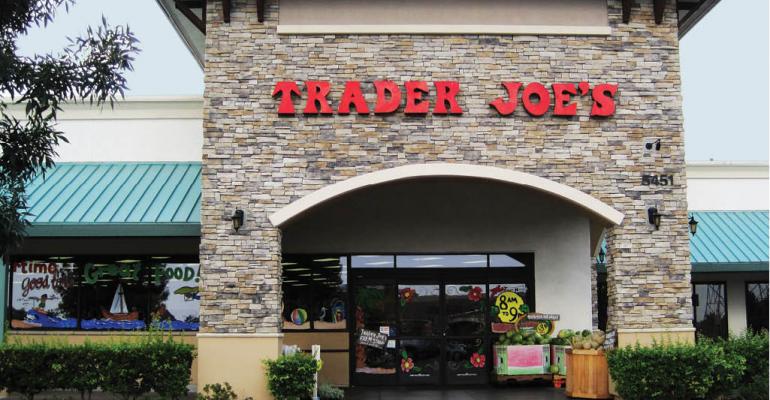 As consumers increasingly seek out unique experiences, mom-and-pop stores come back into vogue.

The end of the traditional big-box era is creating a new landscape where mom-and-pop retailers are the new credit tenants for mall and strip center landlords who have to reinvent the large spaces vacated by Sears, Toys R Us and others like them. When looking deeper at the macro-economic drivers impacting the sector—the high-profile big-box bankruptcies, proliferation of e-commerce and increasing emphasis on “experiential retail”—the next generation of retail is one of opportunity, not an apocalypse as many have suggested.

With so much focus on the closure of big-box stores like Sears and Toys R Us, the opportunity for landlords to recapture these spaces and repurpose them to higher and better uses has been largely overlooked. REITs particularly stand to benefit from being extricated from long-term, golden handcuff leases to big-box tenants at dirt cheap rents. Many of the Sears stores were still operating on original 50- or even 99-year leases with pre-negotiated annual increases, as opposed to market-rate resets.

For instance, major REIT Kimco Realty Corp. announced plans to repurpose Sears and Kmart spaces in its portfolio immediately after the former filed for bankruptcy. Kimco has proactively reduced its portfolio exposure to both retailers over the last few years and, as of Oct. 15, had 14 combined lease agreements. In its announcement, the company noted that on average the 14 store leases pay a scant $5.25 per sq. ft., compared to an overall average of $15.95 per sq. ft. throughout its entire portfolio.

On the heels of Kimco’s announcement, sector giant Walmart announced plans to develop land around many of its store sites into town center-style destinations, with more experiential and utilitarian concepts, including restaurants, food trucks, gas stations and health clinics. Simon Property Group is another retail REIT that planned ahead for the downfall of big-box tenants and started converting many properties into mixed-use centers with a more diverse retailer line-up and the incorporation of non-retail uses, such as offices, apartments and hotels. Simon intends to spend $1 billion to redevelop or reposition its 33 Sears locations. The REIT’s stock just traded at a 52-week high in the wake of the Sears bankruptcy filing.

The evolution of shopping centers is upon us, and the big-box retailer’s closure is simply the catalyst. Contrary to the doom and gloom perception of the retail apocalypse, this is actually a beneficial shift. It is forcing landlords and brokers alike to evolve with the times. Traditional big-box stores and malls are not what the consumers demand anymore. Customers want local tenants that understand them and offer experiential, social and engaging experiences. The reconfiguration of these centers to meet the new consumer demands was a when, not if, situation. With that in mind, mom-and-pop retailers who provide an experience that cannot be shipped to a consumer in a cardboard box in two days are in heavy demand.

Historically an undervalued component of the sector, local and regional mom-and-pops have increasing appeal. These retailers often have their finger on the pulse of the neighborhoods they are in and can be more nimble to adapt in real time to what customers want. Large institutional players, who traditionally only focused on perceived blue-chip retailers, are making calls to tenant representatives with hopes of diversifying their portfolios with more mom-and-pops, local and regional retailers.

As 2018 comes to a close and the new year begins, the narrative will shift from the present doom and gloom surrounding the high-profile big-box bankruptcies to a hopeful tone as industry observers realize that landlords are seizing the chance to recapture phantom equity and value through the repurposing of big-box retailers to smaller, more local mom-and-pops.

Jaime Sturgis is the founder and CEO of Fort Lauderdale-based commercial real estate firm Native Realty. He specializes in leasing and investment sales in emerging markets throughout South Florida.