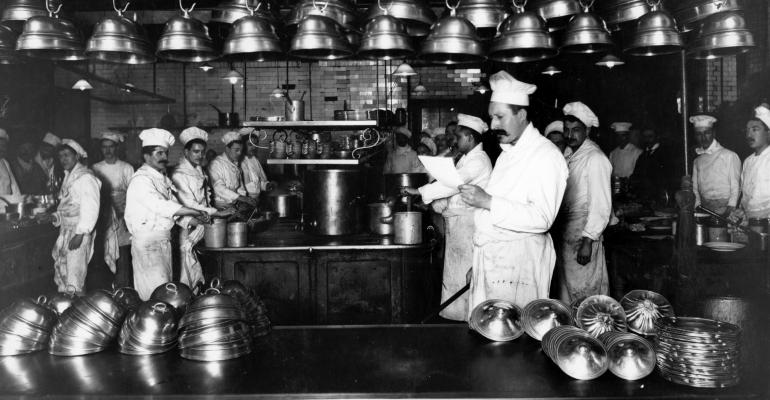 Start Slideshow ›
Despite choppy same-store sales coming in 2016, the current market environment might be just right for ramping up the line-up of restaurant tenants, according to some industry observers.

For retail center owners, fighting the current headwinds of e-commerce competition and failing retail chains has meant including more dining and entertainment options in their properties.

Restaurants are giving landlords, investors and brokerage firms a lot to cheer about—most of the time, anyway. Despite choppy same-store sales coming in 2016, the current market environment might be just right for ramping up the line-up of restaurant tenants, according to some industry observers.

“The group does compete a bit against delivery services, particularly on the quick-serve side. As compared to the retail group, the restaurant group doesn’t have a lot of the same ‘Amazon’ issues.”

A recent survey by AlixPartners, a New York-based global business advisory firm, found that a solid majority of consumers polled in a study said they would maintain the number of times they dined out in the next 12 months as they had in the previous 12. Also, poll respondents reported that the average spending per meal over the last 12 months was $15.38, the highest reported amount in the survey’s nine-year history. Respondents in the study said they planned to spend even more per meal over the next 12 months, at $15.43.

Restaurants might be able to withstand the ‘Amazon effect,’ but macroeconomic and industry-specific conditions are presenting the sector with challenges of its own.

For one, Americans who patronize fast food and fast-casual establishments at least twice weekly are planning to make fewer restaurant visits in the next year, according to respondents to the AlixPartners study. Most of them (50 percent) want to save money, while others (44 percent) want to adapt healthier eating habits.

Despite these setbacks, the restaurant industry still offers plenty of opportunities to enhance shopping center appeal and deliver returns to retail property investors. Here are some of the best-performing chains.