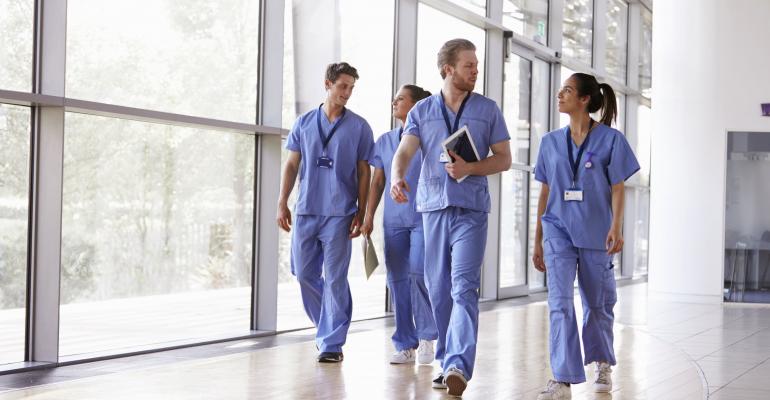 In 2017, immigrants made up 27.5 percent of direct healthy care workers, employed mostly by home health agencies and nursing homes.

(Bloomberg)—The health care skills gap would be even larger without American immigrants.

In 2017, immigrants accounted for 18.2 percent of health care workers, according to a study published in Health Affairs. As the U.S. faces a shortage of health care workers, immigrants have helped fill some of the gaps. Migrants, in particular, are covering key shortage positions such as rural physicians, wrote Leah Zallman, an assistant professor of Medicine at Harvard Medical School and lead author of the study. A growing elderly population and strict licensing requirements required of many health care workers has contributed to the shortage.

"On the demand side, Baby Boomers are aging and their health care needs are growing faster than the supply of qualified providers,” said Josh Wright, chief economist at iCIMS. "On the supply side, the shortfall is due in part to the difficulty in expanding capacity at educational institutions, as Baby Boomers retire out of medical education occupations."

The need for health care workers is acute -- more than 717,000 health care practitioners and support staff were aged 65 years and over in 2018, including 164,000 registered nurses, according to Bureau of Labor Statistics data.

In March, health care contributed 40% to the total nonfarm hiring deficit even though the industry makes up 16% of overall job openings, according to Wright’s analysis of the Job Openings and Labor Turnover Survey.