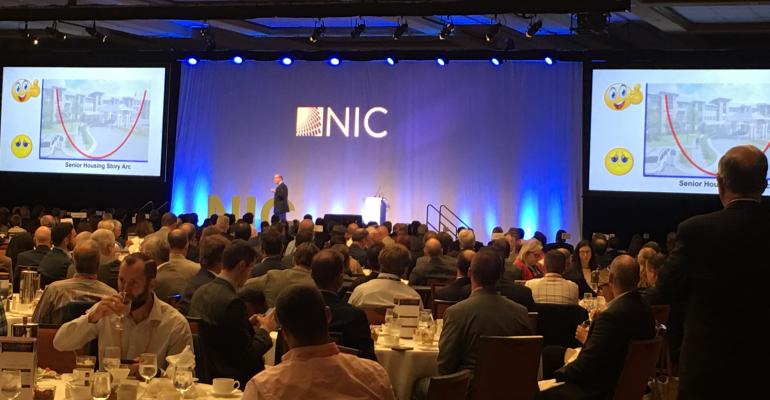 Janet Yellen was one of the key speakers at this year’s conference.

The National Investment Center for Seniors Housing & Care wrapped up the second day of its conference sessions on Thursday by highlighting the state of the economy and the challenges and investment opportunities surrounding the changing seniors housing sector. Dr. Janet L. Yellen, former chair of the Federal Reserve, was the key speaker during the opening general session at the event. Here are some takeaways from Thursday’s sessions.