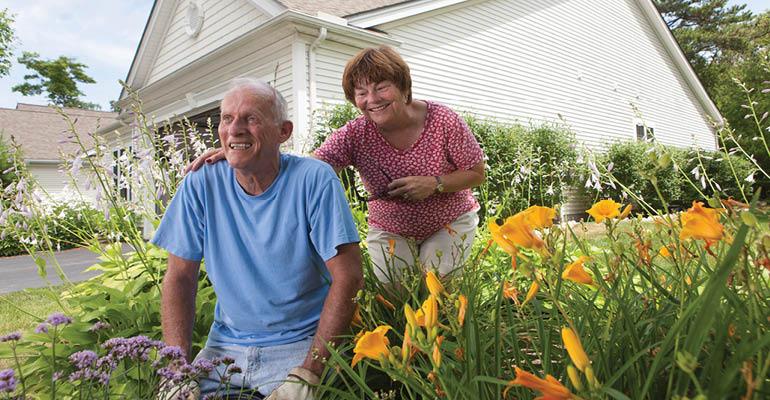 A survey of Americans aged 45 and older by Property Shark found the majority want to stay in their homes in the future.

Here are some more takeaways from the report:

1. For those who plan to stay in their current homes after retirement, the main concern is being able to handle the needed maintenance and repairs, at 30 percent. In all, 20 percent are worried about rising property taxes and only 14 percent are concerned about the safety of their homes. Another 10 percent cited the distance from amenities and health services as a potential issue.

3.  However, among seniors who have already retired, seniors housing communities were the most popular choice, at about 20 percent. It’s the younger baby boomers and Generation X-ers, who are still years away from retirement, who find purpose-built seniors housing to be the least attractive option. Just 6 percent of survey respondents who will retire more than 10 years from now chose seniors housing as their preferred option.

5. Florida continues to be the most popular choice for people planning to move out of state to spend their retirement, with 24 percent listing it as their first preference. This is followed by Arizona (10 percent) then South Carolina and Tennessee (both at 8 percent).

8. Rising housing costs across the nation are also a concern as they appear to be eating into the financial well-being of older adults. Overall, 30 percent of survey respondents said they struggled to pay their housing costs in the past year. That figure went up to 42 percent among those earning between $20,000 and $40,000 a year, and was 27 percent among those earning between $40,000 and $60,000. The median household income for the U.S. is $61,372 a year, according to the U.S. Census Bureau.