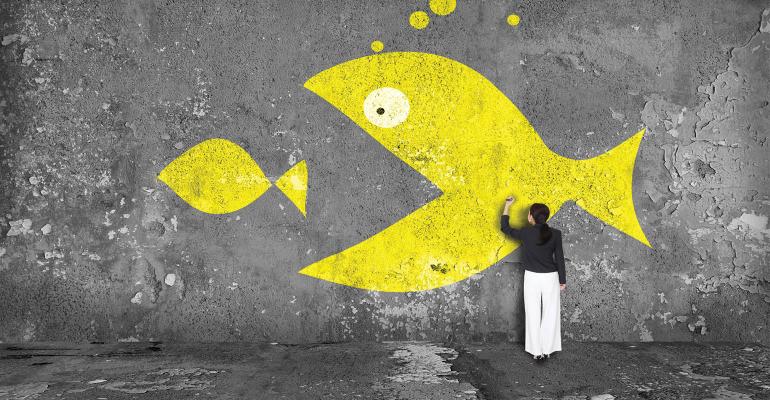 SFR Investors Plan to Step Up Acquisitions in 2020

The next 12 months are likely to be busy for investors in single-family rentals (SFR). “The SFR market is active, both for institutional, as well as retail investors,” says Gary Beasley, CEO of Roofstock, an online platform for buying and selling SFR properties.

After years of sitting on the sidelines, SFR investors are once again in buying mode, in addition to building new single-family properties to operate as rentals.

Invitation Homes doubled the number of properties that it bought in one-off purchases in the third quarter of 2019, compared to its acquisition pace in the first half of the year. The newly acquired assets are located largely in Western U.S., including Dallas, and in selected markets in the Southeast where the company already has a critical mass of several thousand homes. Generally, the REIT has been able to purchase the homes for less than replacement cost, according to Invitation Homes officials.

Tricon Capital Group, which is headquartered in Toronto, is also planning to expand in 2020.  Tricon paid $210 million for a portfolio of 708 rental homes owned by Invitation Homes and located in Nashville, Tenn. The deal worked out to approximately $297,000 per house.

“We are excited to add such a high-caliber portfolio to our single-family rental business and gain immediate scale in Nashville, one of the fastest-growing cities in North America,” said Gary Berman, CEO and president of Tricon. The portfolio is approximately 97 percent occupied, with an average vintage of 11 years.

The largest, publicly-traded SFR owners also have more money to spend on acquisitions because their stock prices are high, lowering their cost of capital. They are trading at or near historic highs, according to Beasley. In addition, “lower interest rates have helped boost cash-on-cash returns.”

With home prices at new historic highs in many markets around the country, many SFR operators now plan to hold onto their properties for the long term, Beasley notes. The top markets for investors currently include cities in the Southeast and the Southwest.

“There is something significant happening in the Southwest," says Doug Brien, CEO and co-founder of Mynd Property Management, a full-service property management firm. "The SFR market appears heated, fueled by strong demand from renters."

In Phoenix and Las Vegas, two of the strongest SFR markets in the U.S., average annual rent growth has risen from 5.4 percent to 7.0 percent, according to Mynd.

Meanwhile, American Homes 4 Rent, another SFR REIT, has been building houses to rent. The company’s portfolio includes 235 newly constructed homes finished in the third quarter of 2019.