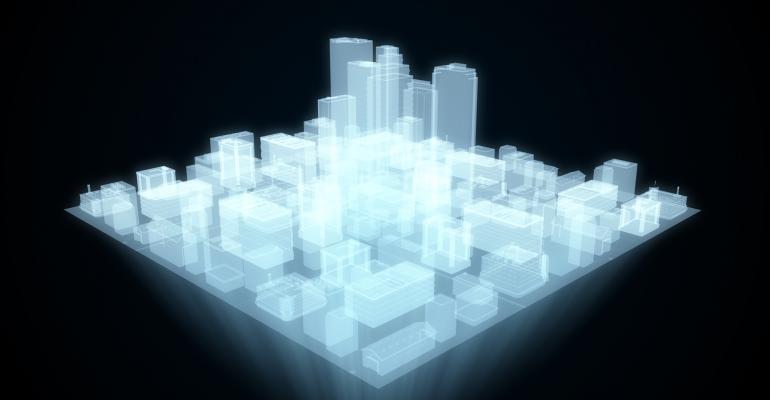 Venture Capital Funding of Proptech Firms Has Dropped Considerably. That May Be Temporary

In the first quarter of the year, funding levels dropped by 69 percent compared to the same period in 2019.

Venture capital funding of U.S. proptech companies dropped by 69 percent in the first quarter of 2020 compared to a year earlier. But the drop may prove to be a hiccup, rather than an enduring trend.

“I think it’s more reflective of a temporary, or what we anticipate to be a temporary, drop in investment activity overall in the venture world,” says Zak Schwarzman, partner at MetaProp, a New York-based venture capital firm focused on the real estate technology industry. “Anecdotally, we have seen a pretty strong bounceback in terms of new investment opportunity, rounds being completed, and overall sentiment around the industry. I think the macro story, or narrative, around proptech in COVID-19 is that the virus likely acts as a net accelerant for proptech adoption.”

U.S. venture equity funding in proptech firm through May totaled $1.6 billion, down 46 percent year-over-year. First quarter funding totaled $681 million, a decrease of 69 percent year-over-year, according to data from Keefe, Bruyette & Woods Inc., an investment banking firm headquartered in New York City. The first quarter deal count was also 42 percent below the average of the prior two years. Still, median deal size was 63 percent above the historical average, reflecting an emergence of category leaders in the space, according to the report.

“It shifts a little bit which subsectors of proptech will be most in favor, but overall [COVID-19] is acting as a catalyst for the industry to adopt a lot of the technologies that proptech has been developing in recent years,” he says. “It doesn’t mean other peer sectors snap back immediately to continue funding trendline levels. In particular for some of the more capital-consumptive subsegments that have some more question marks around them in the short term, you might see overall funding numbers actually go down. But I would not say that that signifies anything about the overall adoption or momentum in proptech as a category.”

Given the current changes in the market, “I think you’ll absolutely see continued investment in that proptech space,” says Patrick McGrath, chief information officer and head of client technologies with real estate services firm Savills. He notes that in the long term, he remains very optimistic about the level of innovation the commercial real estate industry will see.

Certain proptech tools’ adoption curves are being accelerated by years due to COVID-19 and the impact the pandemic has had, says McGrath. Anything that helps ensure a distributed workflow from remote settings has become very useful. Tools that help property owners, managers and brokers connect with clients, that show what life looks like inside an asset, and who sits at what seat and when have a lot of utility in this environment, he says. There are a lot of logistics involved in returning people to the office environment safely, so anything that helps with that process is gaining interest. Property owners are thinking of ways to create a frictionless experience inside their buildings, which in a lot of cases, includes relying on new technologies.

“You have seen some investments announced in the midst of the pandemic. So, it’s not like there’re not opportunities,” says McGrath. “I don’t see it as the market being put on pause indefinitely. There’s more of a valuation shift that’s happening probably behind the scenes that’s driving that volume down.”