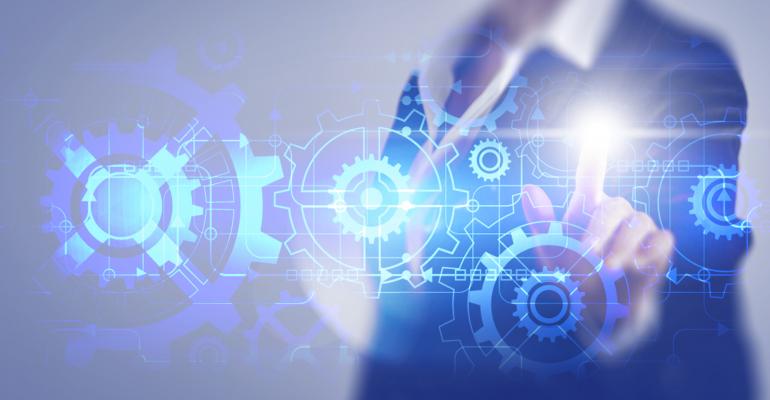 The deal is valued at $20 million.

The deal was valued at $20 million, said a person familiar with the terms who asked not to be identified because the price wasn’t announced. PropertyCapsule helps market commercial real estate.

VTS plans to make more acquisitions after hiring M&A veteran Bob Bies as chief financial officer earlier this year, Romito said. It is “a muscle you will see flexed in the future,” he said.

--With assistance from Gillian Tan.

To contact the reporter on this story: Gwen Everett in New York at geverett10@bloomberg.net.

To contact the editors responsible for this story: Michael J. Moore at mmoore55@bloomberg.net