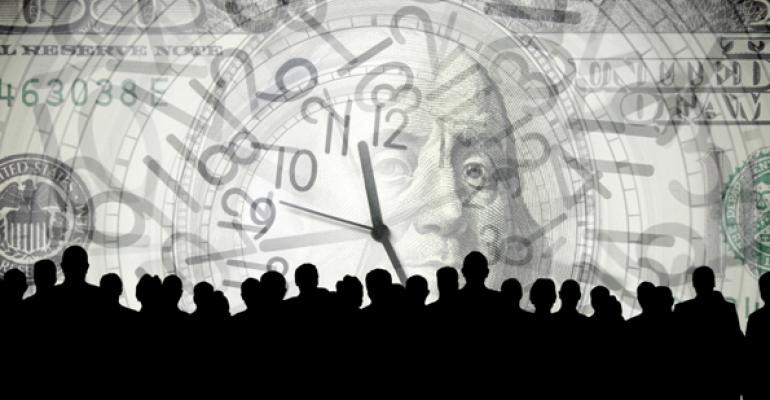 How Crowdfunding is Changing the Face of Commercial Real Estate

The idea of crowdfunding isn’t particularly new. In fact, it may be one of the oldest concepts in civilization. Think of crowdfunding a little like taxes, where individuals pay into a large managed pot for use towards the common good of the collective group. While crowdfunding is voluntary and taxes are compulsory, the concept is at least simple to understand.

Applying the practice of crowdfunding to a post-2012 JOBS Act world and you can see why crowfunding and peer-to-peer lending are taking in commercial real estate. The commercial property business model meets all the criteria of an industry ripe for disruption. It’s one of the oldest industries in the world, it’s run in a way that hasn’t been significantly updated or altered in a century and it’s bloated with fees and large players who are too big to adapt to shifting trends in technology.

It was only natural that commercial real estate would become the next big industry that needed disintermediation, similar to the way Uber tackled transportation and Airbnb shook up hospitality.

Here are three of the biggest ways crowdfunding is changing the face of commercial real estate.

1. Options: Basic supply and demand dictates that when there is market demand for something but not enough supply, an opportunity exists for someone to step in to fill the void. The demand for commercial real estate loans is steadily increasing, yet in a post-Great Recession financial world, traditional lending companies are less inclined to lend money and are moving at a glacial pace to deploy capital to borrowers still in need of funds. Faced with a slow, unresponsive market, borrowers are forced towards a small range of  lenders available to them. However with the emergence of crowdfunding platforms, borrowers suddenly have access to more options.

2. Access: Commercial real estate loans offer investors an opportunity to put their money into a fixed income vehicle backed by a hard asset. This is an asset class that the wealthy love and traditionally only a few select members of the investing world were able to access. With commercial real estate crowdfunding that access to fixed income assets is growing for the retail investor. While accreditation standards for individuals remain high, crowdfunding platforms are still able to offer these traditionally “small” investors more access to senior level deals because of the bulk and quality of deals their platforms are able to underwrite.

3. Savings: Old industries have outdated fee models are ripe for innovation. When industries remain unchallenged for decades and even centuries, massive inefficiencies build-up, creating higher overhead for financial institutions, who then have to pass those costs on to their clients in the form of higher and often confusing feed. As commercial real estate platforms scale, they’re able to leverage technology not only to reduce their own overhead but also to largely disintermediate the traditional chain of touch points in the lending process. Due to that reduced overhead and fewer unnecessary touch points, online crowdfunding platforms and peer-to-peer lending platforms are able to offer their investors unprecedented transparency and a significantly lower fee structure.

Despite its relatively new entrance into the commercial real estate industry, peer-to-peer lending platforms and crowdfunding platforms are poised to create a major disruption in the traditional financing and investing markets.

Adam Chapnick is Chief Strategic Officer with Asset Avenue. Chapnick was a principal at Indiegogo, which he helped build into the world's largest crowdfunding platform, with over 200,000 campaigns in over 175 countries. He also founded Distribber, the flat-fee film distribution service. He has invested in real estate since 2005.