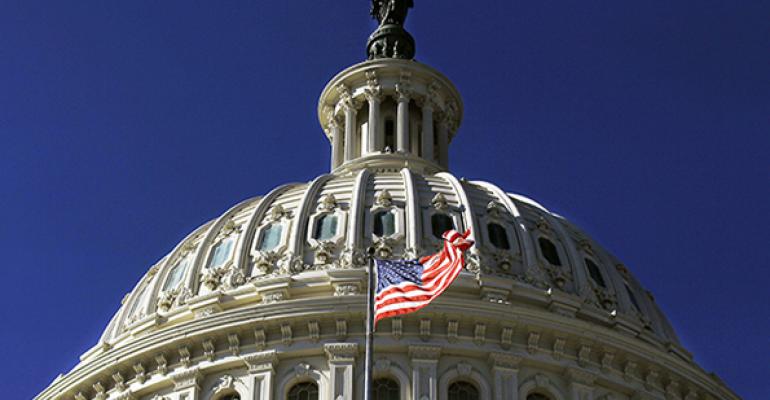 The subject of tax reform is getting more and more discussion in Washington, D.C. and across the country as taxpayers grow increasingly frustrated with the complexity of our income tax system. The conventional wisdom is that it is unlikely that anything will happen with tax reform in 2014 because it is an election year. However, after the new Congress is seated in 2015, tax reform could receive some serious attention.