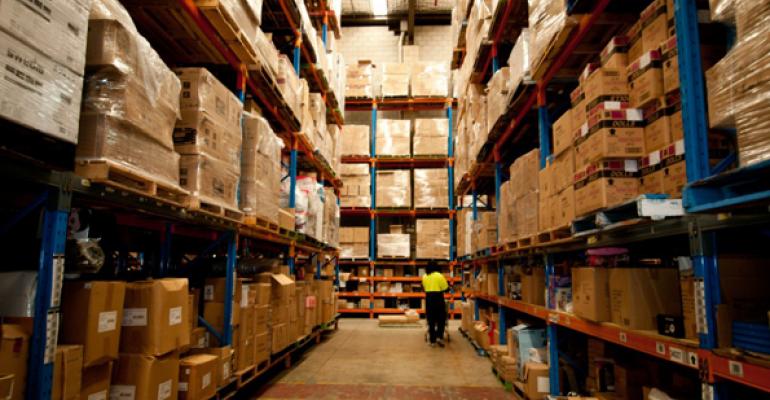 The ranking, which puts multifamily in the second spot for investor preference, marks a significant change in market dynamics.

For the second year in a row, industrial real estate topped the list of global investors’ preferred U.S. property types, according to the results of the 2018 survey conducted by the Association of Foreign Real Estate Professionals (AFIRE), an organization devoted to promoting cross-border investment in real estate. The ranking, which puts multifamily in the second spot for investor preference, marks a significant change in market dynamics.

For a long time, as the millennial generation matured and U.S. home ownership rates languished, apartment rentals were considered as error-proof an investment bet as they come. Over the past year or two, however, there have been inklings that the apartment market in certain cities may have been overbuilt and that rent increases possible for this real estate cycle have topped out.

Industrial properties, on the other hand, suddenly seem like a no-brainer, with trends from e-commerce growth to omni-channel retailing to legalization of marijuana promising rising demand and growing rents, supported by a shortage of new construction for much of the current cycle. Investment sales data bears out the theory that industrial will be king over the coming year. In the third quarter of 2017, the most recent period for which data is available, overall investment sales in the U.S. declined by 2 percent year-over-year, according to research firm Real Capital Analytics (RCA). Office, retail and hotel sectors experienced double-digit declines in volume. In the industrial sector, sales went up by 59 percent.

When it came to AFIRE members’ ranking of the remaining property sectors, office held on to its number three spot, while hotel moved up to number four and retail fell from the fourth to the fifth place. Sales of retail properties in the U.S. declined by 26 percent in the third quarter of last year, according to RCA data.

Los Angeles also managed to outrank New York as the most attractive U.S. city for commercial real estate investment (last year the two cities tied for first place), while San Francisco dropped from the top five list altogether. Instead, it ended up as number 11 on the list, six spots below its 2017 ranking.

The Wisconsin School of Business, James A. Graaskamp Center for Real Estate, conducted the survey on AFIRE’s behalf in the fourth quarter of 2017.