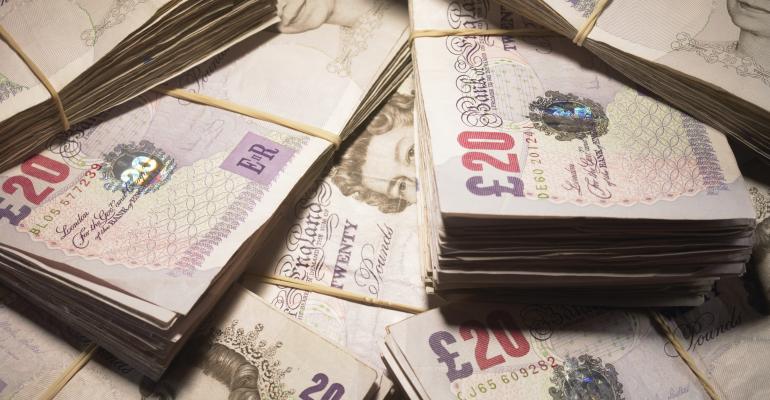 Brookfield, Onex Are Said to Plan $3.7 Billion Bid for IWG

(Bloomberg)—Brookfield Asset Management Inc. and Onex Corp. are preparing an offer for IWG Plc that will value the commercial real estate company at about 2.7 billion pounds ($3.7 billion), people familiar with the matter said.

Zug, Switzerland-based IWG, which owns office space and competes with New York-based WeWork Cos., said last month it had received an “indicative proposal” for a cash deal from the consortium. The group is lining up a firm offer of about 300 pence a share but not more than that, said the people, who asked not to be identified because the matter is private. A final decision hasn’t been made and plans for a bid could change, they said.

IWG, in its former incarnation as Regus, filed for bankruptcy protection for its U.S. business in 2003 after it expanded too rapidly during the dot-com boom. IWG has a market value of about 2.4 billion pounds despite having almost 3,000 locations worldwide, compared to WeWork’s 283.

Shares in the Swiss company had dropped almost 40 percent after Oct. 19 when it issued a profit warning, citing in weakness in the London market. The shares have rallied back by about 35 percent since Dec. 23, when IWG confirmed the proposal from Brookfield and Onex.

Under U.K. takeover rules, the consortium has until Jan. 20 to either announce a firm intention to make an offer for IWG, or to say it doesn’t intend to make a bid.