No. 10 on the list is Fort Lauderdale, Fla., which has 8,156 planned units in the works. The city appears poised for more growth, as that figure shows more than 2,600 more units are planned than are currently under construction in the city.

Boston has ensured its status as a global leader in research and technology and attracted Bay Area tech firms, which leased 1.8 million sq. ft. of office space in the market since 2012. The city boasts a unique concentration of some of the world’s leading research institutions and human capital. With leading rankings for education infrastructure and impact, the city is among the most prolific sources of patent applications globally.

Eighth on the list is New York City, which has more than 35,600 units under construction right now—the second-highest total in the country after Dallas. But just 8,578 united are in the planning stage, signaling a potential slowdown in this market.

Georgia’s state capital, Atlanta, is seventh, with 8,691 planned units. Again, Atlanta represents a market with a potential slowdown, as there are 24,276 units under construction currently—the fifth-highest amount in the nation. However, it is possible that more units will be planned soon, as it the permitting takes less time in Atlanta compared to some other cities.

Chicago also represents a market where there is far more units under construction than planned—there are 9,282 planned units, yet just 17,665 being built today.

Fifth on the list is Los Angeles, which has almost three times the amount of multifamily units—28,203—under construction than it has planned, 10,240. It has the fourth-highest amount of units being built now.

Building cranes still tower over downtown Miami—the busiest market in the U.S. for the planned development of multifamily housing. Immigration has kept the population of Miami growing, and that has kept developers busy planning new projects.

Miami is number one on CoStar’s list of markets with more than 50,000 units with the highest share of apartments under construction as a percentage of existing inventory.

Developers had 16,777 new units of multifamily housing in some phase of the development process in Miami in the third quarter of 2018, according to CoStar. That works out to 11.4 percent of the current inventory.

Research firm MPF counts 9,656 new rental apartments under construction in the Miami-Miami Beach-Kendell, Fla. metro area. (MPF only counts apartments that are physically under construction, instead of counting projects that have been announced, but may still be arranging their financing or building permits.) That’s equal to 3.3 percent of the inventory across the broader metro area.

San Francisco continues to claim the top two spot on the CMI due to its popularity with technology firms. San Francisco boasts a dynamic innovation ecosystem and highly educated, skilled and compensated population propelling its metro economy, according to the report.

The region with the most units in the planning process is the Washington, D.C.-Virginia-Maryland region, with 23,997 planned units. The region also has 28,260 units under construction, which is the third highest amount on the list, after New York City and Dallas. 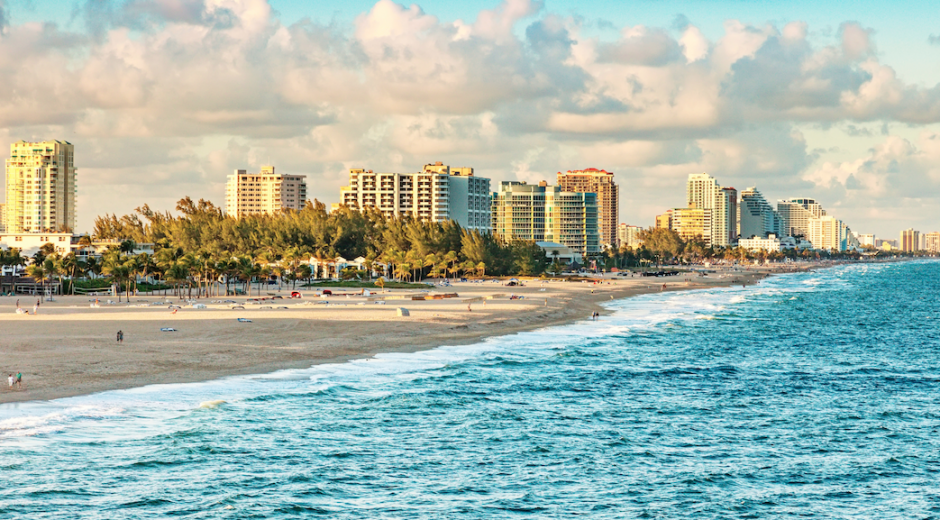