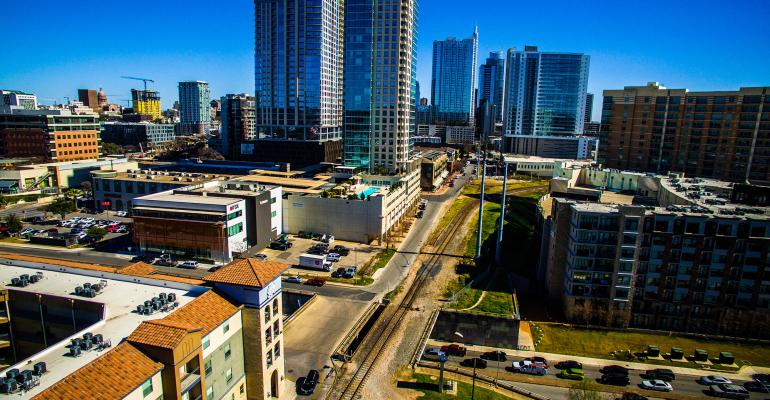 Multifamily investors are now more likely to spend their money on properties in secondary and tertiary markets rather than in primary markets.

“In secondary and tertiary markets… the number of offers that we are generating is much higher than what it was,” says John Sebree, Midwest-based first vice president and national director of the national multi housing group with brokerage firm Marcus & Millichap. “The level of sophistication of those buyers is much higher.”

After the more than a decade of expansion, investors are running out of attractive places to invest their capital. In secondary and tertiary markets, the yields are often only slightly higher than in primary markets; however, the local economies are strong enough to keep attracting more investors.

“We have had economic growth for so long, that every market has been affected,” says Sebree. “Investors are hard-pressed to find that city that no one else has discovered.”

More than half (55 percent) of the apartment properties bought so far in 2019 were located in secondary and tertiary markets, according to Marcus & Millichap data. That’s up from 43 percent a decade ago.

"The heightened investor interest in secondary markets is illustrated by both robust construction pipelines and increasing capital flows," says Shawn Lambert, senior analyst with real estate services firm JLL. The amount of money that investors spent to buy apartments in secondary markets more than doubled (showing an increase of 141.0 percent) between the peak year of the last year estate cycle and this one, according to JLL data.

Strong, consistent demand for apartments has helped make multifamily investors feel secure enough to spend most of their money on properties in smaller cities and towns. “The fundamentals of multifamily are so strong right now,” says Sebree. “Even if there is a downturn in the next couple of years, the multifamily market is not going to suffer much from that.”

In addition, many smaller markets have become millennial magnets, according to Lambert. These secondary markets often have ample job opportunities and the cost of housing is relatively affordable.

When investors buy properties in tertiary markets, the cap rates average 7.0 percent, according to Marcus & Millichap’s tabulation of 2019 apartment deals. That’s significantly higher than the 5.3 percent average achieved in secondary markets and the 4.1 percent average cap rate in primary markets.

However, the risk of investing in smaller markets is still higher in a few ways. “There is a little risk when you go into a small market that if a couple of new construction projects come up out of the ground, that can have more of an effect,” says Sebree. “It is a small enough market that there is going to be some competition.”