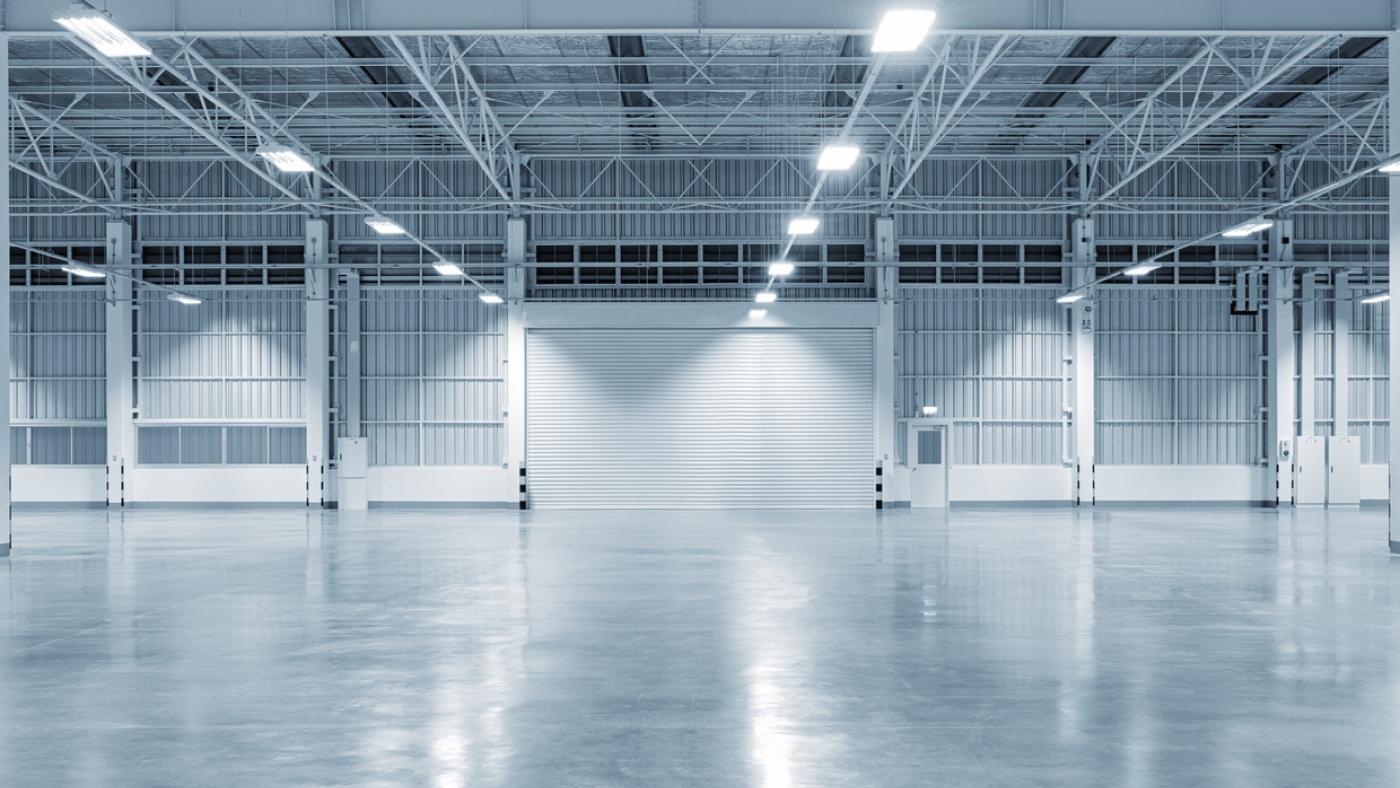 1 of 7
< | >
View all in series
[Exclusive Research] Net Lease Trends: Stars of the Show 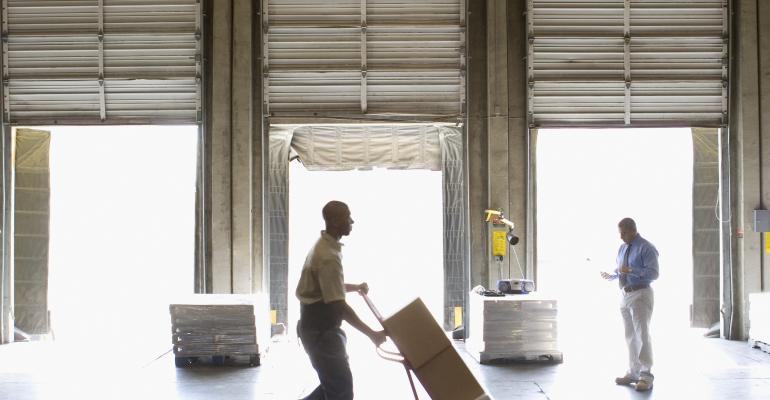 Low interest rates have delivered a boost of confidence and jolted sales activity.

Low interest rates have delivered a boost of confidence and jolted sales activity in the net lease investment market, and NREI’s latest research indicates that industry pros are bullish on all fronts, expecting capital to continue to flow freely, cap rates to hold steady and developers to deliver a healthy supply of inventory in the coming year.

Following a series of Fed rate cuts, it is no surprise that views on interest rates have changed dramatically since NREI last conducted this research. A year ago, nearly all respondents (97 percent) banked on rates rising or remaining flat for the proceeding 12 months. Instead, it was the 3 percent who predicted a rate drop a year ago who were spot on.

The 10-year Treasury kicked off the start of February hovering at about 1.7 percent—about 100 basis points lower than 12 months ago. Today, nearly three-fourths of respondents (72 percent) in the 2020 survey believe the Fed will continue to push for rates to remain the same, if not lower, over the next 12 months.

Clearly, one of the biggest changes impacting the net lease investment market over the past 12 months has been the drop in interest rates, notes Gary Chou, senior vice president and senior director of single-tenant net-leased business at Matthews Real Estate Investment Services. “Fed policy has really kept the wind in the sails for the net lease sector, as well as other real estate types,” he says. According to Real Capital Analytics, single-tenant property sales volume increased 10 percent to $76.7 billion in 2019, which represents a new post-recession high for the sector.

In particular, transaction volume was juiced by some sizable portfolio deals, such as Realty Income’s $1.25 billion acquisition of a 454-property net lease portfolio from CIM Real Estate Finance Trust in September. In another deal announced in September, Broadstone Net Lease, which has traditionally been more retail-focused, acquired a portfolio of 23 net lease industrial and office/flex assets for $735.7 million.

The low rates set the stage for what could be another strong year of sales ahead in both single-asset and portfolio sales. “In the context of what is generally perceived as continuing low interest rates in the year ahead, we think the market is going to remain very active in 2020. In our opinion, we see no reason for rates to move dramatically,” says Gino Sabatini, head of investments at W. P. Carey. For its part, W.P. Carey acquired $870 million in net lease assets in the U.S. and Europe in 2019. “One trend that we have seen in deals in our own pipeline is the increasing role of sale-leasebacks as part of the capital stack for both M&A and PE [private equity] deals,” adds Sabatini.

Survey methodology: The NREI research report on the net lease sector was completed via online surveys distributed to readers of NREI in January. The survey yielded 152 qualified responses. Survey respondents are active across different property types with the biggest percentage who are involved in multifamily at 66 percent, retail at 64 percent, office at 59 percent and industrial at 54 percent. Survey respondents are active nationally, with the biggest percentages operating in the South/Southeast/Southwest at 60 percent, East at 43 percent, West/Mountain/Pacific at 40 percent and Midwest/East-West North Central at 32 percent.

1 of 7
Next
Access Now
Complete the following form to gain immediate access to
[Exclusive Research] Net Lease Trends: Stars of the Show