Real estate prices aren’t likely to come down anytime soon, but Wendy’s is not scaling back its goal of adding 1,000 new restaurants by 2020. The Dublin, Ohio-based company is going the route of converting existing retail storefronts, banks and other restaurant concepts into spaces for its new restaurants.

With brands like the Olive Garden and LongHorn Steakhouse, Orlando, Fla.-based Darden Restaurants is the leader of the restaurant pack. As the industry grapples with labor costs, staffing issues and setbacks in same-store sales, Darden is looking to add to its collection of brands. It is now looking to acquire Cheddar’s Scratch Kitchen for $780 million.

It has three of the major casual foods covered through the Taco Bell, KFC and Pizza Hut divisions. It was Taco Bell, however, that pulled off the company’s best system-wide sales increase in the fourth quarter of 2016, at 12.0 percent.

The Louisville, Ky.-based company increased its North American same-store sales by 3.5 percent for all of 2016, and by 3.8 percent for the fourth quarter. Most of the company’s 204 restaurant openings in 2016 were in foreign countries. But 53 were in North America.

Based in Calabasas Hills, Calif., Cheesecake Factory was an early innovator in the upscale casual dining segment, and continues innovations through its menus. Comparable restaurant sales ticked up just 1.1 percent in the fourth quarter of 2016, but it was enough to maintain a seven-year record of positive performance.

It isn’t just coffee that lures Americans to the 60,000 locations of this almost ubiquitous brand: it serves ice cream too, through Baskin Robbins. The Canton, Mass.-based company increased its North American same-store sales by 3.5 percent in 2016, and is on its own mission to serve up cleaner foods by removing artificial colorings from U.S. menus by 2018—all while opening more stores.

The Chicago-based fast-food juggernaut is rolling out a three-pillar growth plan aimed at getting former regular restaurant goers to pick up their old cravings again, turning casual diners into committed ones, and holding onto existing customers. The company is aiming to grow sales system-wide by 3.0 to 5.0 percent, and increase operating margins from the current high-20 percent range to the mid-40 percent range by 2019.

The St. Louis, Mo.-based fast casual restaurant proclaims that it serves “clean food.” Let’s see if a rumored bidding war for the company results in a clean fight for a new owner. The company operates 2,036 bakery-cafes in 46 states and internationally. In early April Panera announced an agreement with JAB Holdings in which the latter would acquire it for about $7.5 billion. Weeks later, industry buzzed with media reports that 3G Capital, which owns the Burger King and Tim Horton brands, might put in a competing bid.

Based in the City That Never Sleeps, Shake Shack is not sleeping on its plan for success, either. Operating through more than 30 comparable “shacks,” or locations open at least 24 months, the company posted same-store sales of 4.2 percent at the end of fiscal 2016, and a 28.3 percent profit. 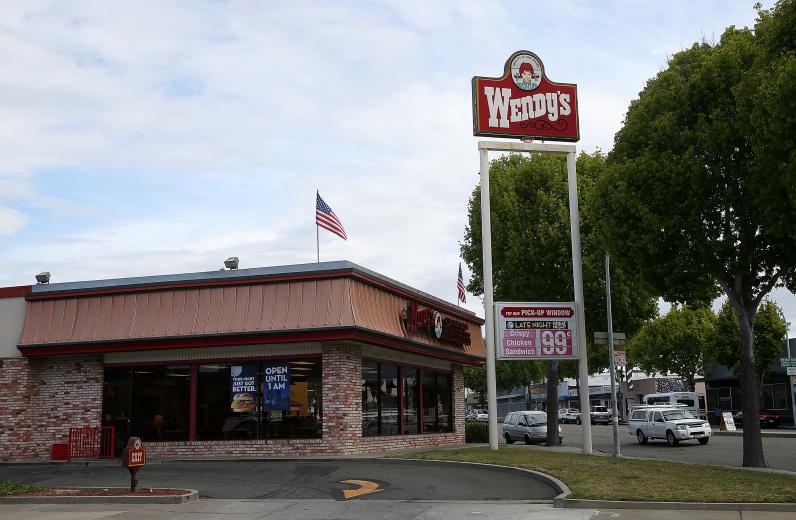