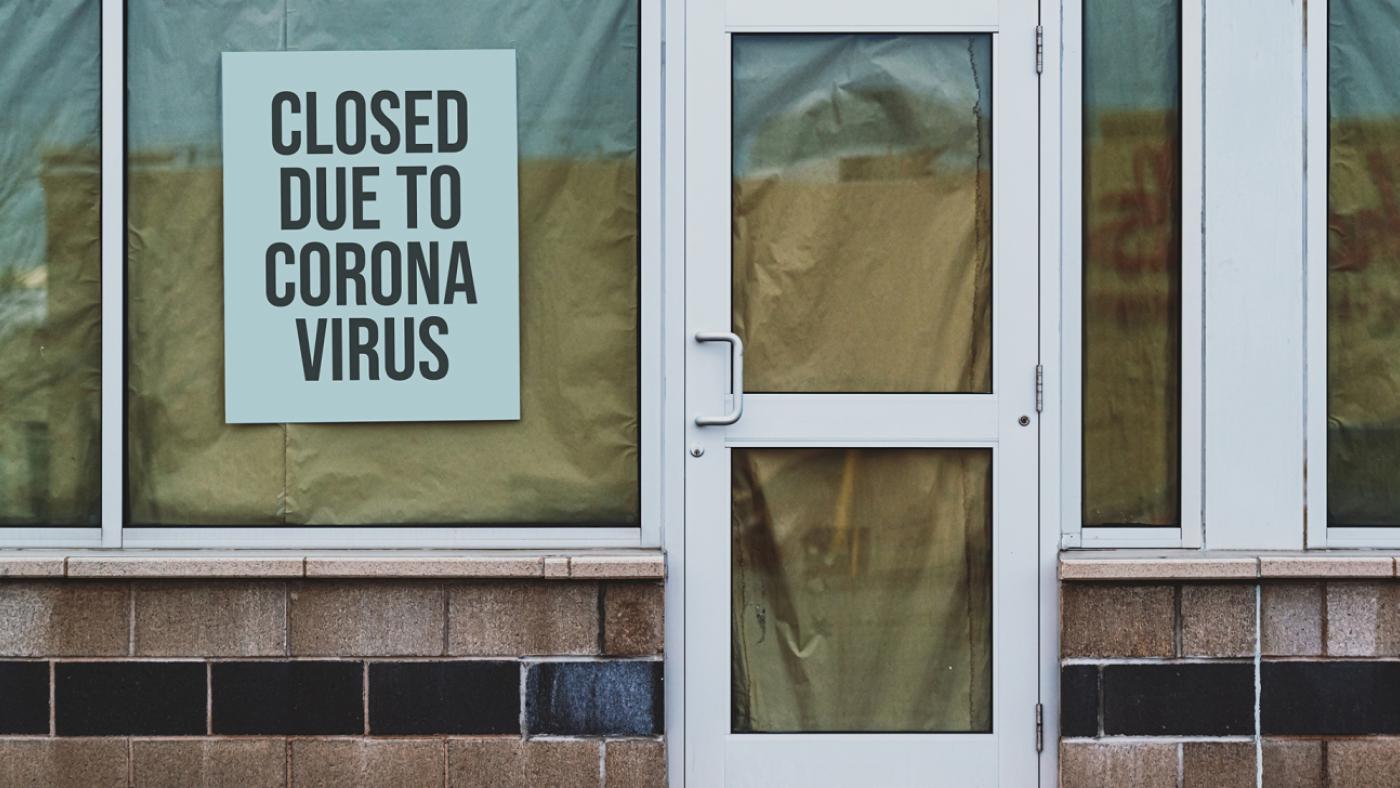 5 of 5
< |
View all in series
Exclusive Research: A World of Pain 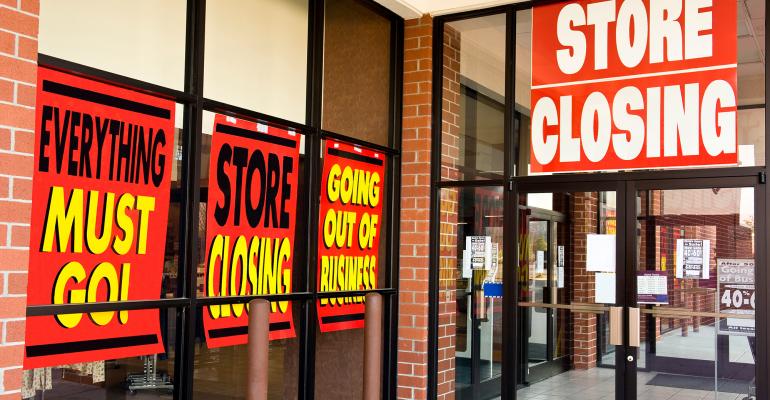 Respondents expect occupancies and rents to continue to fall over the next 12 months.

On the retail leasing front, sentiment has not surprisingly taken a nosedive compared to previous outlooks.

And the consensus is that things will get worse.

Nearly half of respondents—54.3 percent—anticipate retail occupancy rates to fall in their regions. It’s the first time in the six years conducting the survey that readers say they are anticipating a decline in occupancy rates. In contrast, 29.9 percent of respondents think occupancies will rise, while another 15.74 percent expect them to remain flat.

The broader suffering in the sector has also raised concerns about overdevelopment. In all, 30.7 percent of respondents said there is “too much” development occurring—the highest level we’ve seen in the six years conducting the survey. Only 11.7 percent said there was “too little” development. Meanwhile, 38.5 percent characterized the level of development as “the right amount” and 19.0 percent said they weren’t sure—an unusually high figure for uncertainty compared with our previous findings.