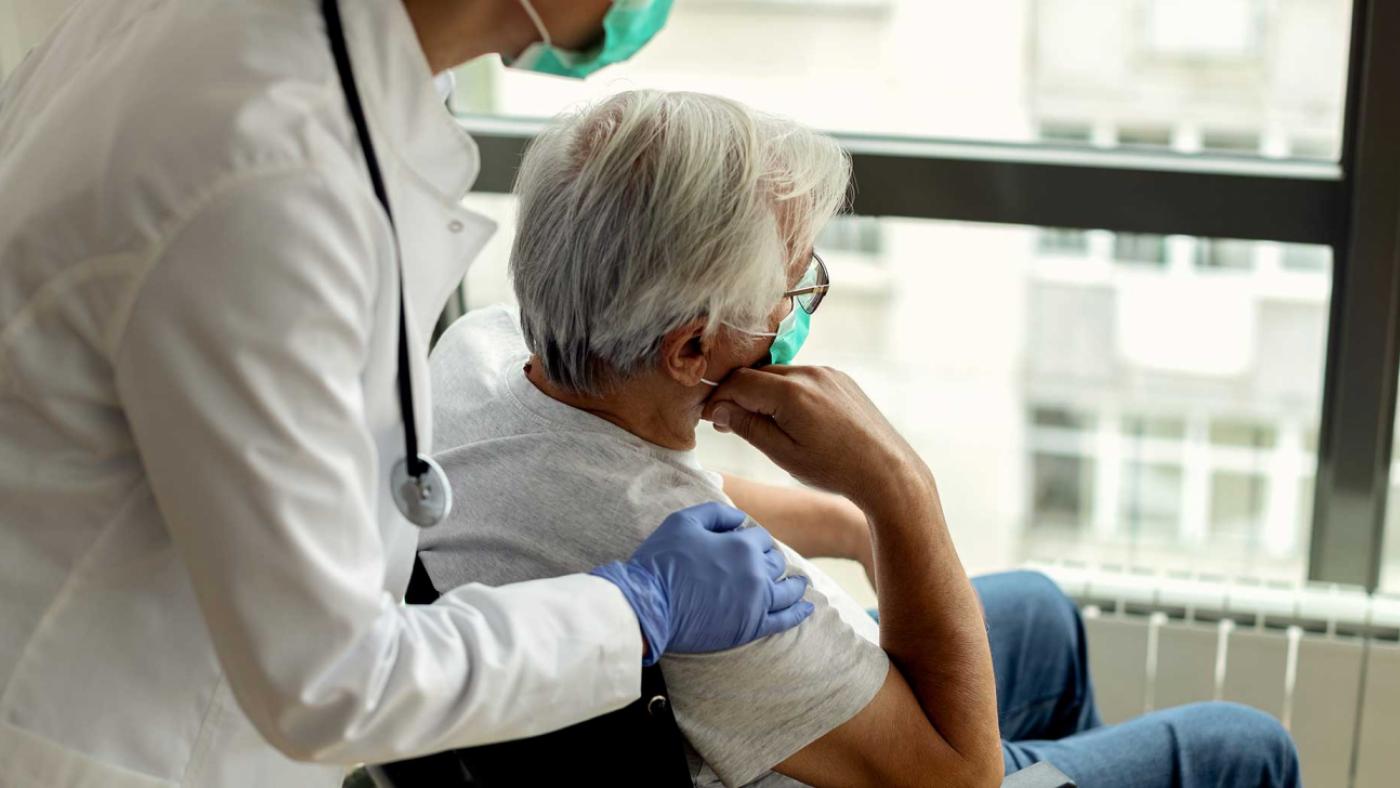 4 of 7
< | >
View all in series
Exclusive Research: COVID-19 Weighs on Near-Term Outlook for Seniors Housing 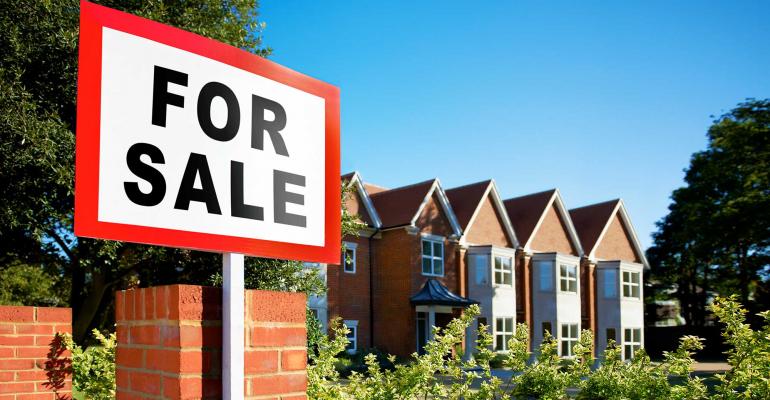 Investors Plan to Dial Back Acquisitions in the Near Term

Although uncertainty related to the path of the coronavirus is likely weighing on near-term investment decisions, investors are more bullish on their long-term plans in the sector. Nearly half of respondents said there will be no change in their near-term (47 percent) or long-term (52 percent) strategies for investing in the sector.

“Most savvy investors understand the business model for seniors housing is still valid. We still have the need for the business due to the demand and demographics,” says Lisa Widmier, executive vice president, Senior Housing Capital Markets at CBRE Capital Advisors.

In particular, there is no lack of liquidity from private equity firms, while the REITs seem to be on the sidelines, she says. “There is a shortage of supply for sale. Owners, smartly so, are holding off offering properties—unless totally desperate—until this pandemic is better controlled in terms of detection and control,” she adds.

PGIM Real Estate has been investing in the U.S. seniors housing sector through its Senior Housing Partners (SHP) fund series since 1998. Earlier this year, the firm completed its largest capital raise to date with a February close on its $996 million SHP VI. “Going into COVID, we had a fairly ambitious pipeline,” says Blazejewski. The management team expected to have about 45 percent of the funds committed by the end of 2020, but as of the end of August only about 20 percent of funds had been committed.

COVID-19 has changed that timetable due to a broader slowdown in the transaction market. “Because of COVID, there is a lot of pricing discovery going on and a lot of transactions were pulled off the market with a significant bid-ask spread,” says Blazejewski. That being said, every deal that PGIM Real Estate had in its pipeline pre-COVID-19 is still in the works. The firm expects those deals will close, albeit with some pricing modifications related to changes in property-level performance and fluctuations in capital markets, he adds.

“We’re still bullish long-term on the sector. So, while some of the acquisitions may have paused, we are still thinking very much about development,” adds Blazejewski. The firm remains confident in its development strategy due to the favorable long-term demographic trends. According to the Department of Housing and Urban Development, there are an estimated 75 million baby boomers in the U.S. and 3 million Americans turn 65 every year. Projects that start construction now are not going to open until 2022 or 2023. “We’re also looking at a general situation where the environment may be more favorable, because we may see improved development costs,” he says.