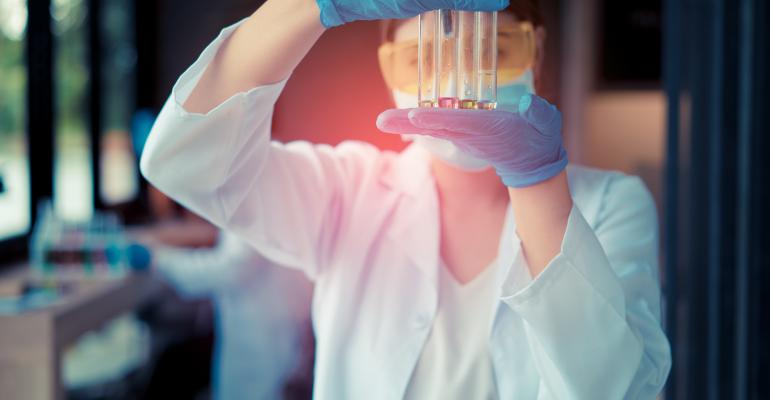 Does Negative Absorption in One of the Nation’s Largest Lab Space Markets Signal an Oncoming Downturn?

Occupancy of office and life sciences space in the Boston-Cambridge market has declined for the first time since the recession in the third quarter.

For the first time since the Great Recession, occupancy levels for both office space and lab space in the Boston-Cambridge metro markets declined at the same time in the third quarter, according Aaron Jodka, Boston director of research with real estate services firm Colliers International. Historically, when Boston, Cambridge and surrounding suburban submarkets have experienced negative absorption at the same time, a recession followed, Jodka notes. However, negative absorption in each of the above markets totaled only about 150,000 sq. ft. each in the third quarter, he adds.

“While there's negative absorption, it doesn't feel like the sky is falling, as conditions here are quite strong,” Jodka says, noting that if there is a correction coming, it will be quite mild compared 2009, when negative absorption dipped to 1 million sq. ft. or more in all three local markets.

Lab space vacancy in the Boston metro increased to 6.2 percent year-over-year from 4.5 percent, due mostly to new construction, according to the third quarter 2019 metro office report from Colliers.

At the same time, vacancy in the Cambridge submarket is in subzero territory and asking rents are averaging above $100 per sq. ft., Jodka says. The overall office-lab market experienced negative absorption totaling 479,230 sq. ft. during the quarter.

In predicting the potential for a recession, Jodka also considered current economic conditions, including slowing job growth, the trade war with China, an inverted yield curve, the ISM manufacturing index, which is at its lowest level since 2009, and the oil price spike following an attack on Saudi Arabia's production facilities. The last two of these factors are, historically, leading indicators of recession. Add to that a potential impeachment process, and the fact that U.S. consumers, who drive 70 percent of the economy, could pull back on spending, Jodka adds.

Meanwhile, Gerry Trainor, executive vice president, capital markets with real estate services firm Transwestern in the Washington, D.C. metro area, says that the local office market is strong, with overall vacancy between 11.0 and 12.0 percent. But, he notes that economists predict a 50-50 chance for recession in 2020 if the trade war continues.

Ian Anderson, director of director of research and analysis for Philadelphia and director of life sciences research for the Americas with real estate services firm CBRE, says that trade tensions are affecting business sentiment, but disagrees that a recession or even a correction is coming within the next year.

“Our analysis of the data, coupled with the sentiment of office brokers nationally, points to no recession over the next 12 months, as there are more jobs available than people unemployed,” Anderson notes. “From our house view of the underlying economic fundamentals, there's no compelling reason to believe there is material trouble on the horizon. Even in less buoyant markets, like Houston and D.C., job growth and office demand are improving.”

The Fed predicts that U.S. GDP growth will slow to 1.7 percent in the second half of 2019 due to the trade war and slowing job growth, which may take the edge off Boston’s office boom, Jodka says. But no decline is expected in the life sciences sector, which has continued to see large infusions of venture capital funding and strong demand from tenants.