/sites/all/themes/penton_subtheme_nreionline/images/logos/footer.png
Browse content
Exclusive Research: How HNWIs View CRE in the Wake of COVID-19
Brought to you by 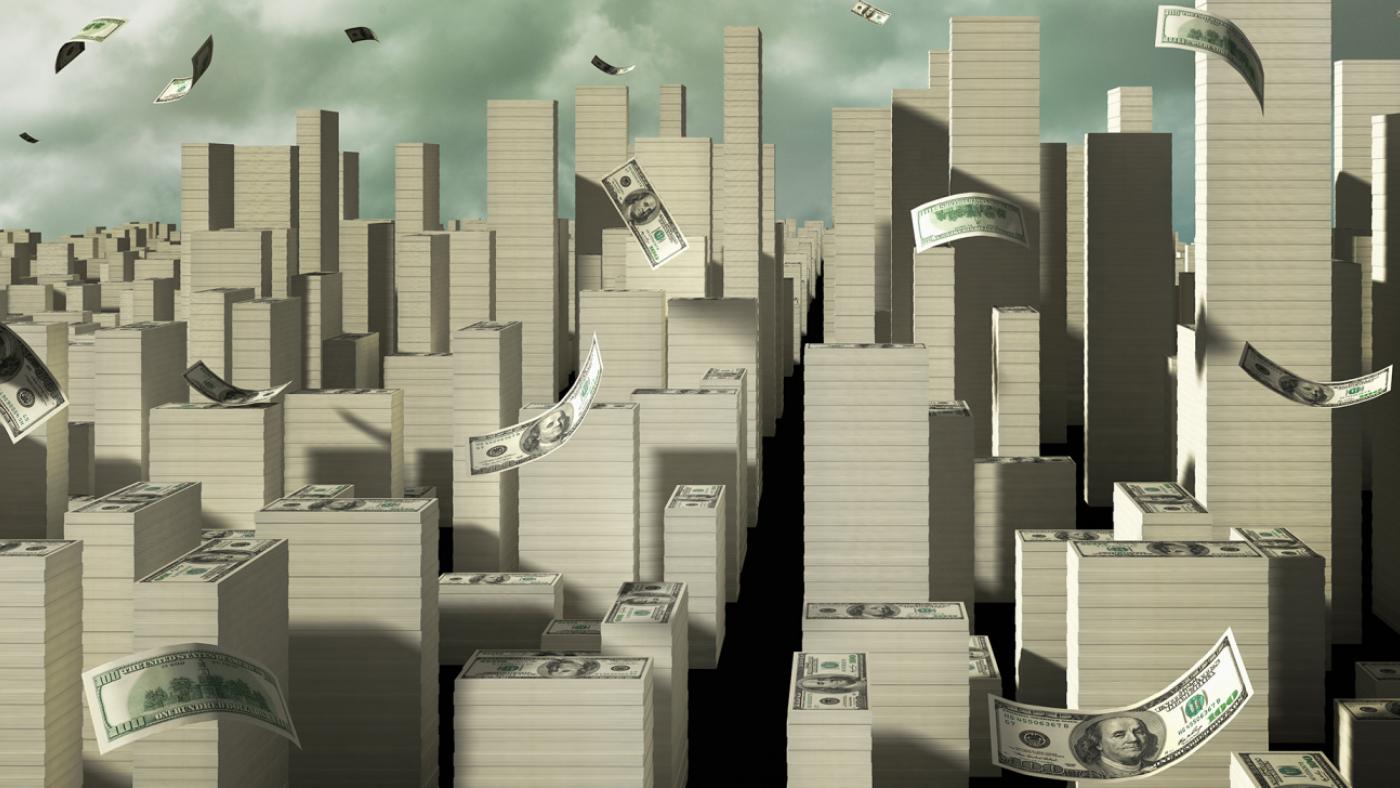 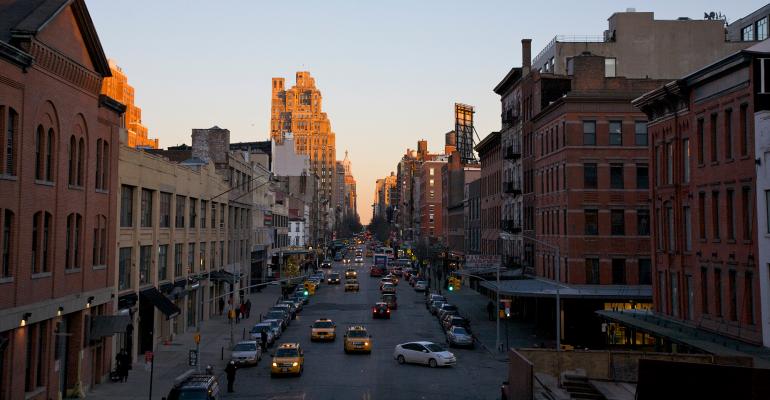 Where are HNWIs Putting Capital?

Multifamily and industrial remained entrenched at the top of the list for HNWIs.

HNWIs are using a variety of different vehicles to invest in commercial real estate.

Private equity funds remain the most popular choice with 56 percent of respondents who see HNWI allocations going through private equity real estate funds versus 52 percent in the 2019 survey. Other investment vehicles also saw an uptick compared to last year with top choices that include direct investment in multi-tenant assets at 44 percent; net lease assets at 41 percent; publicly traded REITs at 36 percent; and private real estate debt funds at 32 percent. Other options that are less popular are crowdfunding at 10 percent and club deals at 14 percent.

One notable shift detected in the survey was increased interest in allocations to publicly-traded REITs. Respondents who expect HNWIs to buy REIT stocks increased from 27 percent in the December 2019 survey to 36 percent, which also marks the highest level of interest in public REITs in the past five years. Investors are expressing more interest in finding “fallen angel” types of investments in the public REIT space due to the significant drop in stock prices, says Carey.

“Generally, we don’t do a lot of public REIT investment, but when we saw the massive drawdown in volatility, we had a lot more conversations with clients who were looking for opportunity to invest in some of those beaten down publicly traded REIT names, because of valuations, incomes and the rebound potential,” he says.

Multifamily and industrial have been at the top of the list for HNWI for the past few years and they remain fairly entrenched in that position. Consistent with the 2019 survey, nearly three-fourths of respondents (72 percent) continue to view multifamily as the top property type favored by HNWIs. The popularity of industrial also rose higher from 48 percent a year ago to 58 percent in the current survey.

Multifamily and industrial are two property types that have arguably gotten the most favorable press in recent years and as such have been at the top of investment strategies for the past few years, notes Swaringen. Investors like the e-commerce story behind industrial, and COVID-19 is driving those online sales even high.

“However, I would continue to advocate for the high net worth investor that they need to continue to diversify across property types and geographic regions to avoid concentration risk,” he adds.

Other property types that rated high were medical office at 40 percent and self-storage at 37 percent. Of note, interest in single-family rentals that had been hovering at about 11 percent for the past few years jumped to 23 percent in the current survey. That interest is likely being fueled by baby boomers themselves are embracing the convenient renter lifestyle, notes Michael D. Underhill, chief investment officer at Capital Innovations LLC in Milwaukee, Wis.

Although office has continued to show a decline in sentiment over the past few years, sliding from a high of 34 percent in the 2016 survey to 17 percent in the current survey, Underhill also believes investors are increasingly favoring suburban over CBD office, a trend that has accelerated during COVID-19. “Investors have been spending time examining suburban office as the next trend that is worth paying close attention,” he says. Fewer HNWIs are likely to increase allocations to retail (9 percent), student housing (7 percent) and hotels (4 percent) due to the considerable near-term headwinds in those sectors.