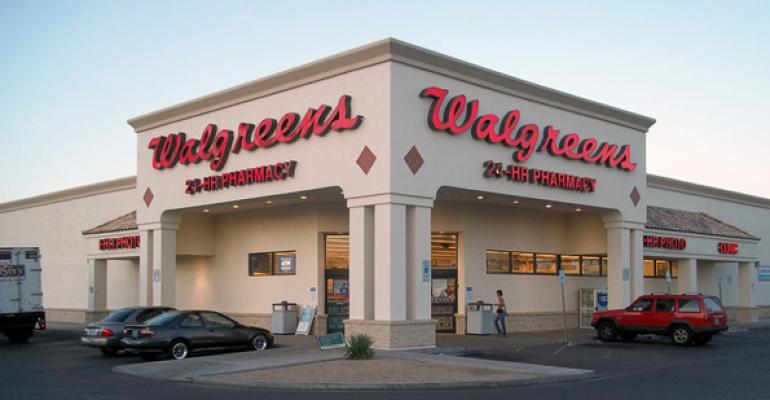 With Walgreens looking into potentially going private, it might be time to check on the conditions in the drugstore net lease sector, one of the most popular sectors for investors. While drugstores remain largely in favor as a safe asset class, there were some complicated dynamics happening among the various chains in the third quarter, according to recent market reports.

However, CVS-occupied net lease properties currently sell at the lowest cap rates in the market—an average of 5.65 percent—and that has to do with the lower rents paid by CVS as compared to Walgreens, according to the Boulder Group. Rents on CVS stores are closer to market rents, notes Randy Blankstein, president of The Boulder Group, and that makes it easier to find replacement tenants without lowering the rental rate if need be.

In addition, the time left on Walgreens-occupied leases decreased by more than six years in the third quarter, according to Calkain Cos., a boutique commercial real estate firm with a focus on net lease properties. As a result, average cap rates on those stores rose by 57 basis points, to 6.97 percent. Cap rates on drugstore net lease assets overall averaged 6.73 percent in the third quarter, Calkain data shows.

Even taking those factors into account, Boulder Group data shows that Walgreens-occupied properties experienced their first decrease in cap rates in four years, to 6.06 percent, since the integration of Walgreens and Rite Aid has largely been completed and investors feel more secure with those properties.

What’s more, the drugstore sector overall saw a 25 percent increase in investment sales through the first three quarters of the year compared to 2018, the Boulder Group reports. That dynamic is expected to continue as private and 1031-exchange investors still view net lease assets with long-term leases as an extremely safe bet.