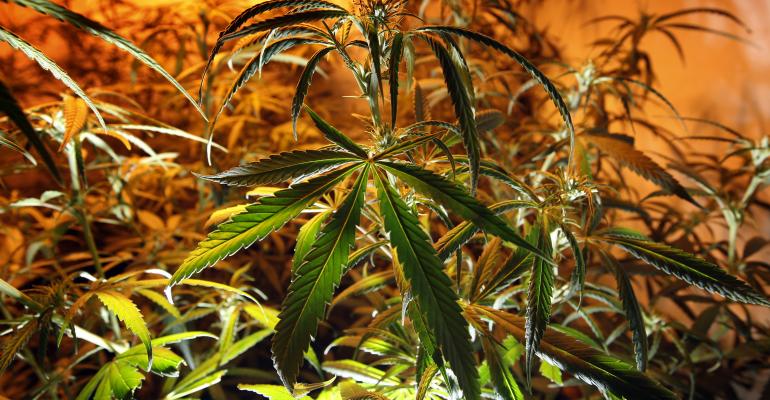 How Today’s Rental Property Owners Can Prepare for Marijuana Legislation

Ten years ago, there were only 13 states in the U.S. with laws allowing medical marijuana use and zero allowing recreational use. By the end of 2018, 33 states and Canada had legalized medical marijuana and 10 of these states allowed recreational use. These figures are continuously on the rise as legislation is passed in more states and municipalities. At this rapid rate of change, the possibility of major federal marijuana reform is on the horizon as well.

But what does this mean for rental property investors? A successful real estate investor understands that having a solid long-term business strategy in place is the key to success. In this case, it means keeping your finger on the pulse of legislative changes and societal trend shifts. By anticipating tenant demands and the potential conflicts that a tenant may have, owners open up the opportunity to maximize the return on investment, while minimizing potential opportunity for legal action.

To maximize on an investment, it is critical to anticipate change. Investigation into the new legislation in recent years governing the use of marijuana shows acceleration in recent years. In 2018 alone, voters in five strongly conservative states passed medical cannabis bills by large margins. As legislative reform continues and marijuana becomes normalized nation-wide, it is critical for property managers and investment property owners to anticipate the rapid changes occurring and adjust long-term business strategies for not only this change, but any potential legal and societal trend shifts to maximize appeal to customers, while preserving the return on investment value.

Consider the impact that resident use of marijuana can have on a property. Banning activities like smoking and vaping in rental homes is a widely accepted practice for property owners. While there is a misconception that vapor is less harmful than smoke, it tends to leave a sticky residue on every surface it touches—allowing it to become a potential nightmare for property owners. Due to its widespread acceptance, most property owners already take into account tobacco smoke policies and include them in their leases. However, providing clarity by clearly outlining marijuana-specific policies is critical as legislative changes come to fruition. Smoke and vapor (of both tobacco and marijuana) can both cause substantial damage to a rental property leaving residue, stains and unpleasant odors that can cause serious damage to interior elements like walls, ceilings, carpeting and more. If a rental agreement clearly states prohibitions of these elements, it leaves little room for legal disputes as the law tends to side with an owner.

Accommodations for medical use

Due to potential damage to rental properties from exposure to smoke or vapor, bans on smoking should include marijuana as well. However, under the Fair Housing Act, a resident with a medical condition can request accommodations to have medical marijuana on the property. Denying this request could result in a lawsuit, putting property owners in a bind with conflicting federal laws. Another potential issue that property owners may face in certain cases is when insurance companies will not write policies on rental homes where marijuana use is permitted. Insurance companies can also increase premiums when usage is permitted, which ultimately erodes the profitability of a rental property.

Carefully documenting and outlining clear language of policies is helpful in these situations, but overall, it is critical to plan ahead and have a set process for handling these cases as they arise.

To adequately plan for the legalization of marijuana, property owners should partner with property management organizations and legal counsel and/or take time to research and understand local laws as each state and some municipalities have their own unique statutes on the matter. It is important to anticipate inquiries from tenants on the matter and to include verbiage in lease and legal documents that clearly states your policy on the matter to leave little room for liability. Having a plan in place as marijuana use becomes more common is key, and deciding in advance can better balance liability with resident satisfaction and ultimately maximize an investment.