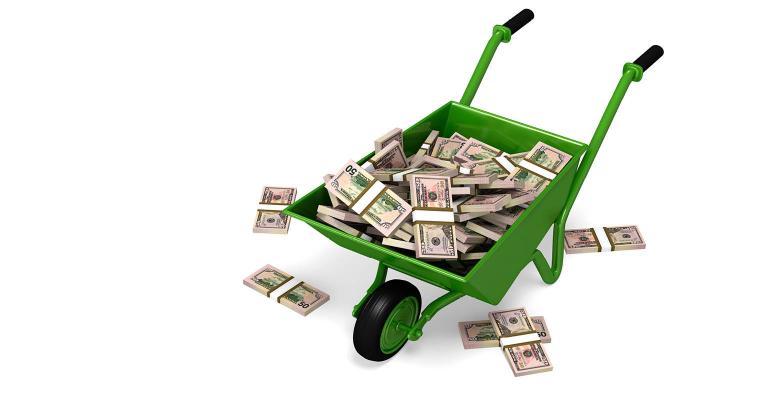 Overall REIT Executive Compensation Increased in 2018, But Many CEOs Saw a Pay Cut

While median compensation across all executive positions registered an increase, 33 percent of CEOs saw a decrease.

One-third of REIT CEOs saw their total compensation packages decrease last year, according to a new study on REIT Executive Compensation Trends by FTI Consulting Inc. The firm found that 33 percent of the 146 CEOs of publicly-traded REITs it tracked got a pay cut in 2018. A year ago REIT CEO compensation rose 3.3 percent.

More stringent performance goals were one of the primary reasons for this decline, according to FTI researchers. Same-property NOI and core/normalized FFO per share were among the top cash incentive performance metrics during the year, with 33 percent and 32 percent of companies using them respectively. Company leverage ratios, adjusted FFO per share and EBIDTA were also near the top of the list.

Looking at specific property sectors, CEOs of diversified REITs got the biggest compensation boost from 2017 to 2018, at a median of 20 percent. Industrial REIT CEOs were in second place, with a median increase of 17 percent, and multifamily REIT CEOs ranked third, with an increase of 10 percent.

FTI based its findings on compensation-related disclosures in the 2019 proxy statements for 165 publicly-traded REITs. It excluded micro-chip and externally managed REITs from the review, but included hotel companies that operate in a similar fashion to REITs even if they don’t possess REIT status.