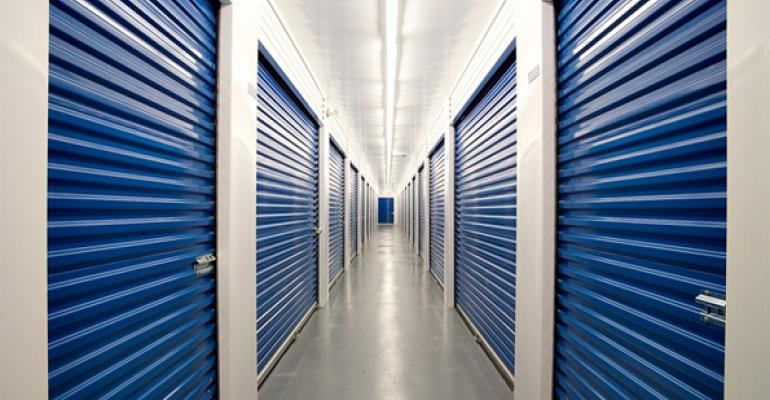 Self-Storage Units Wanted in the Recovery from the Hurricanes

The 2017 hurricane season has created an unexpected need for self-storage as people look for safe, dry places to store possessions salvaged from damaged homes.

Self-storage properties will have an important role to play in the recovery from the hurricanes that recently struck Florida and Texas.

Earlier this year, experts worried that developers had built more new self-storage properties than there was demand for, especially in Sunbelt cities where development sites are relatively easy to find. However, the 2017 hurricane season has created an unexpected need for self-storage as people look for safe, dry places to store possessions salvaged from damaged homes.

The role of self-storage in hurricane recovery

Self-storage properties have played this role before. For example, from 2004 through 2006 violent storms slammed Florida, Texas and Louisiana. REITs that focus on self-storage all posted very strong revenue growth in the aftermath of those storms.

Across the U.S., large owners and operators of self-storage properties report that the percentage of occupied units has remained stable compared to the year before in most markets. Same-property move-in rents are flat-to-slightly up year-over-year, according to analysis from Green Street Advisors. Operators continue to press rent increases on the existing customers.

Developers have been pouring money into new self-storage projects. In the first half of 2017, self-storage developers started construction projects totaling well over $220 million a month. That’s easily twice the level of new construction in 2005 or 2006, at the peak of the last cycle, according to data from the U.S. Census Bureau.

“We are now in the midst of an extremely robust development surge,” says Crotty. “There will be certain markets were overbuilding will absolutely create pressure on operating fundamentals.”

Development may peak in 2018, or stabilize at a high level. Green Street expects the high level of new construction to continue through 2019.

“Many developers are continuing full-steam ahead, including expansion [of] square footage,” says Ryan Burke, an analyst with Green Street. “Both the amount of capital and range of capital providers—traditional investors, private equity, sovereign wealth—chasing self-storage are at record levels.”

The self-storage sector has been vulnerable to overbuilding in part because the properties are relatively simple to develop. The individual units don’t need expensive finishes or even plumbing. Self-storage markets threatened by overbuilding tend to be in places were there is still ample land available to build on, within driving distance of new apartment communities. Experts have pointed to fast-growing Sunbelt cities like Dallas, Phoenix and much of South Florida as markets where the construction of self-storage properties could grow faster than the demand for those properties.

The markets damaged by this year’s storms were places that seemed likely to struggle with overbuilding. Now those new self-storage properties may be needed after all to serve a need created by the storms. “Houston was a market where there were already some concerns about oversupply,” says Crotty.

It’s too soon to assess how many self-storage facilities were damaged in the storms. Self-storage buildings tend to survive stormy weather. They often lack the kind of building details and windows that are hurt by high winds. They don’t have finishes like hardwood floors or carpets that can be damaged by water. “They are pretty resilient properties,” says Crotty.

However, the storms could easy slow down the construction of new self-storage properties in the areas hurt by the hurricanes. “A longer-term benefit to owners of existing facilities may come in the form of development properties being delayed or canceled altogether,” according to Green Street.