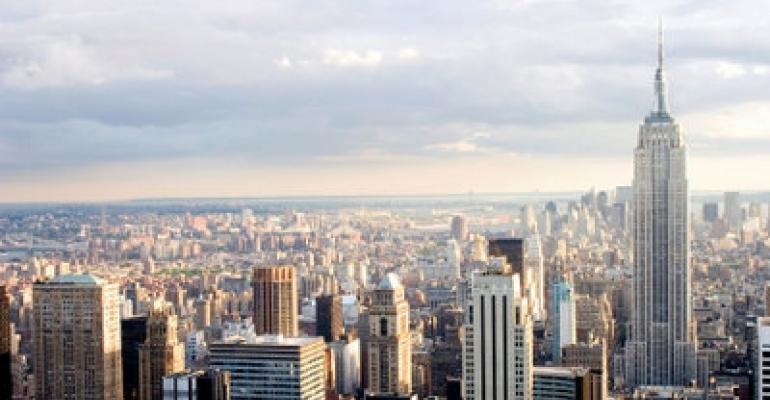 In last week's posting, I wrote on how the City's elimination of the 421-a program has all but stopped the creation of affordable housing. I'd like to now write on the effect this has had on the luxury market.

Since July 1, 2008, no new 421-a Negotiable Certificates have been issued by the HPD. Only a few affordable projects remain which have an executed HPD agreement and still provide these reductions in future real estate taxes.

The requirement now is for developers to include affordable housing onsite to receive a tax abatement, which many developers will elect not to do.

In the process, this has left a real challenge for luxury condo and rental developers alike, as they debate whether or not to include affordable housing. For smaller projects, the time and money might not be worth the effort. There is also a question of whether including an affordable component will diminish the value of the remainder of the fair market units.

Condo developers, who do not wish to build affordable on site, must determine whether or not they can sell their condos at a premium, without passing along a tax abatement to their end buyers. Over the last cycle, end buyers came to expect these tax benefits, as they were almost always included.

Today, the 421-a benefit might not be a given. The buyer must weigh their purchasing power with and without the benefit. Assuming the project has the benefit, a buyer may be able to service up to $200,000 more of debt in the first year or two, but they must be prepared to pay the balance once the tax abatement burns off.

Luckily, grandfathered certificates can still be purchased for projects. According to Seiden & Schein, existing 421-a Negotiable Certificates will not expire and can still be used with some limitations.

Their website goes on to say that Manhattanprojects will receive a 10-Year Post-Construction Benefits. However, projects started after June 30, 2009 will be subject to the Exemption Cap of $65,000 of Assessed Value (“AV”). The benefit in the Outer Boroughs is much greater, as they offer 15-Year Post-Construction Benefits, albeit with the same cap.

Now that the City has extended the life of grandfathered certificates, their value has jumped back up to the mid to high $20,000 range, as developers still see the benefit. They will recoup this cost in a matter of a couple of years and then enjoy the benefit over the remainder of the term.

However, developers must act fast as the supply is dwindling. Some estimate that there may only be a couple thousand left, if that much.

Once the party is over and the legacy certs are sold out, landlords and end condo buyers alike will have to get used to footing the bill for real estate taxes which can reach in excess of $20/SF day one, unless of course affordable housing is provided onsite. This unfortunately will dissuade many developers from building.

The City's elimination of the 421-a program, as we know it, came at a very difficult time. Just as the market was rebounding, the incentive to build new product, especial rental, was taken away. Real estate taxes will have to drop or the City will have to create another program to encourage developers to keep building and condo buyers to keep buying.