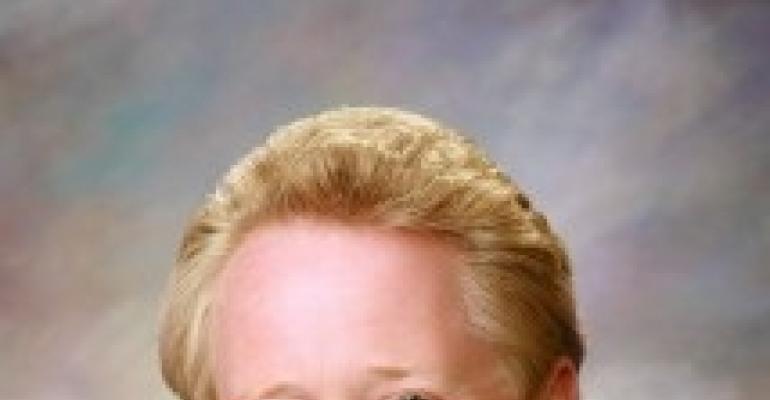 For years, many investors

have known the day would come when interest rates rise sharply. With the Federal Reserve’s recent indecision regarding the fate of bond-buying programs that have been instrumental in keeping the economy afloat, that day may be close at hand. As a result, smart money is going to great lengths to lock in long term rates.

In mid-December, the Fed revealed that it may be nearer to ending its $85 billion per month economic stimulus in the form of Treasury notes (more commonly known as Quantitative Easing 3 or QE3), which has led to suppressed interest rate levels.

According to a meeting of the Federal Open Market Committee, held on Tuesday, December 11 and continued on Wednesday, December 12, the staff reviewed several options for purchasing longer-term securities after the planned completion at the end of the month of the maturity extension program. “The presentation focused on the potential effects for the U.S. economy, based in part on simulations of a staff macroeconomic model, and for the Federal Reserve's balance sheet and income of continuing to buy MBS and longer-term Treasury securities over various time frames,” noted the meeting minutes. “In their discussion of the staff presentation, some participants asked about the possible consequences of the alternative purchase programs for the expected path of Federal Reserve remittances to the Treasury Department, and a few indicated the need for additional consideration of the implications of such purchases for the eventual normalization of the stance of monetary policy and the size and composition of the Federal Reserve's balance sheet.”

These statements from the Fed will likely cause concern among investors, who are currently benefitting from a low interest rate environment. In fact, we have already seen long term rates rise 15 to 20 basis points, and the 10-year Treasury has been steadily approaching 2%, which included jumping to 1.902% when news of the Fed’s potential shuttering of the bond-buying programs broke. The market is now trading between 1.85% and 1.95%, which is 20 basis points higher than before the fiscal cliff settlement.

On the unemployment front, December 2012’s rate was unchanged, at 7.8 percent, according to the Bureau of Labor Statistics. The Bureau also released revised unemployment figures for 2012, which started the year with an unemployment rate of 8.3 percent in January 2012 and ended the year at 7.8 percent. While this year has seen slow but steady improvement in unemployment, both at the national and state level, it certainly has not been due to any sort of fiscal responsibility on the part of Congress or President Barack Obama. And with debt projected to be up a whopping 238% from below $7 trillion to over $22 trillion by the end of the President’s second term in 2017, there is a very real sense of fear that rates will skyrocket and ratings agency downgrades will take hold.

Meanwhile, the real estate market continues to show signs of improvement. According to the findings of the Emerging Trends in Real Estate® 2013 report released by PwC US and the Urban Land Institute (ULI), the real estate recovery is set to advance even further in 2013 as modest gains in leasing, rents and pricing will extend across U.S. markets from coast-to-coast and improve prospects for all property sectors. Among property sectors for 2013, the survey finds that the apartment sector is still on top. PwC US and the Urban Land Institute also noted that even though the housing market is starting to improve, demand and interest in apartments in American infill locations remain attractive, leading to a boom in apartment development. In addition, the survey signaled that retail, industrial/warehouse, hotel and office all showed signs of improvement.

With real estate fundamentals improving following a tumultuous fall over the past several years, now is the time to invest and lock in low interest rates -- especially if the Fed’s recent posturing provides an indication of things to come.

Mark Scott is Principal of Commercial Mortgage Capital, based in Livingston, NJ. He can be reached at [email protected] or 973-716-0006.